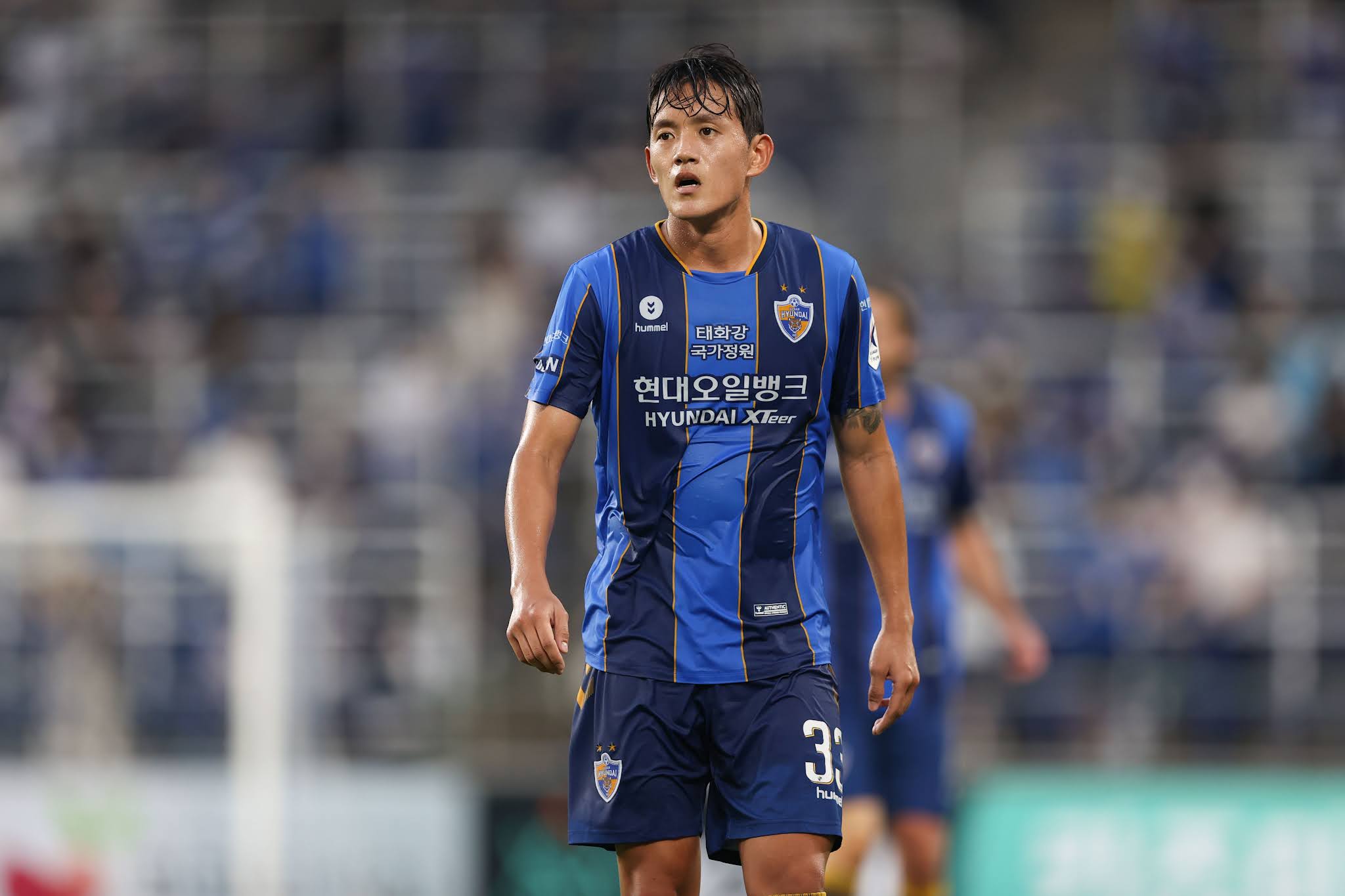 South Korea had to settle for a point against Iraq but will be looking to pick up a second win over Lebanon this year when the Taeguk Warriors return to action on Tuesday night. Several other K League Internationals will be looking to bounce back when their respective nations take to the field over the next couple of days.

South Korea registered their first point of the 2022 World Cup Qatar third round of qualifiers on Thursday night, drawing 0-0 with Iraq at Seoul World Cup Stadium. Of Paulo Bento's starting XI there were two K League-based stars: left-back Hong Chul (Ulsan Hyundai), who won all six of his defensive duels, the only player from either team to do so, and winger Song Min-kyu (Jeonbuk Hyundai Motors) who was the most accurate in terms of progressive passes.

Eight others were on standby among the substitutes with two coming on in the second half. Jeonbuk Hyundai Motors right back Lee Yong replaced Kim Moon-hwan on 58 minutes before Suwon Bluewings' Kwon Chang-hoon came on in place of Lee Jae-sung on 69.

Up next for the Taeguk Warriors is Lebanon at Suwon World Cup Stadium this Tuesday night. Lebanon also drew last time out, registering a 0-0 stalemate away to UAE. Korea faced Lebanon earlier this year, winning 2-1 in Goyang in June. On that occasion, Paulo Bento's men fell behind after former Ansan Greeners striker Soony Saad gave the visitors the lead 12 minutes in.

However, a Song Min-kyu effort found the back of the net after taking a huge deflection off Maher Sabra on 51 minutes to make it 1-1, before a Son Heung-min penalty turned the game on its head on 66. There have been ten meetings between the two teams, Korea have six wins and one loss with three draws. Korea's only loss to Lebanon came just shy of a decade ago.

Incheon United's Stefan Mugoša wasn't involved in Montenegro's 2-2 draw with Turkey on Thursday but played the full 90 minutes away to the Netherlands on Sunday (KST). The Brave Falcons lost 4-0 and have since slipped to fourth in Group G so will be looking to bounce back against Latvia this Wednesday.

Ulsan Hyundai attacking midfielder Valeri Qazaishvili played 60 minutes of Georgia's 1-0 loss to Kosovo on Friday morning. Up next, Georgia head to Badajoz to take on Spain. Georgia are fifth in Group B with one point from their first four matches.

Due to travel, FC Anyang's Jonathan Moya wasn't involved in Costa Rica's match with Panama on Friday morning. However, the Violets' top scorer is expected to be available against Mexico on Monday morning (KST) for what will be game two of the final round of CONCACAF World Cup qualifiers.

Suwon Bluewings' Doneil Henry was an unused substitute in Canada's 1-1 draw with Honduras on Friday morning (KST). Up next is the United States on Monday morning.