league 2021.08.19   I   조회수 1233
Hana 1Q K League 1 has a full compliment of fixtures this weekend with Friday night football returning to Daegu to kick things off. Saturday sees three games played in the capital region with Seongnam FC hosting Jeonbuk Hyundai Motors the standout fixture, before league leaders Ulsan Hyundai host third-place Suwon Samsung Bluewings to round off the action on Sunday.

Ulsan Hyundai (1st) vs Suwon Samsung Bluewings (3rd) - Sunday 22nd August, 19:30 KST
Hong Myung-bo's Ulsan salvaged a draw at Jeju United last time out courtesy of Oh Se-hun's exquisite turn and strike on the island. Losing just once in all competitions since April when they succumbed to a 3-0 defeat at the Big Bird to this weekend's opponents Suwon Samsung Bluewings, the Horangi appear in great shape despite second-place Jeonbuk Hyundai applying further pressure by winning one of their games in hand against Gwangju.
Victory for Suwon in April was their first K League win over Ulsan since 2017 and was delivered in large part by their young prospects Kang Hyun-muk and Jung Sang-bin, before earning a creditable draw at the Munsu a month later. Both sides have returned from Asian Champions League action in different fashion, with the Bluewings picking up just one point in their last six outings. With a Suwon Derby to come in midweek, they will likely have to surrender possession on Sunday to an Ulsan side who keep the ball the most in the league averaging 60%. There is hope out wide for Suwon with the aforementioned Jung Sang-bin, Kwon Chang-hoon and Nicolao Dimitru all contributing to some of the best crossing statistics in the league, while the Horangi sit bottom in terms of cross accuracy.
[READ: Ulsan Hyundai Vs. Suwon Samsung Bluewings Full Preview]

Gwangju FC (Vs. Daegu FC, Fri 20th August - 19:30 KST)
Kim Ho-young's Gwangju earned their first K League win in four outings last weekend as they edged past an in-form Incheon United by virtue of a Reis penalty late in the first half. Showing defensive grit and determination throughout, Gwangju remain unbeaten at home in four as they settle into their new stadium surroundings. Results on the road have been a little harder to come by however, losing their last six and only scoring two goals in the process.
An injury-ravaged squad is Gwangju's biggest problem as they travel to Daegu on Friday looking to climb off the bottom of the table. Boss Kim will be without Um Won-sang, Kim Jong-woo and keeper Yoon Bo-sang due to injury, while goal scorer last time out Reis and Kim Won-sik both sit out through suspension. Sitting just two points from FC Seoul in 11th, Gwangju have a crucial week of fixtures coming up with games against Seongnam and Gangwon on the horizon before the end of August.

Lim Sang-hyup, Pohang Steelers (Vs. FC Seoul, Sun. 22nd August - 18:00 KST)
On his way to his best goal scoring season at this level since 2014 with Busan IPark, 33-year-old Lim Sang-hyup has stepped up this season with Pohang losing striker Stanislav Iljutcenko to Jeonbuk in the winter. Signed from Suwon Bluewings, Lim bagged a brace against their city rivals Suwon FC last weekend as the Steelers recorded their second win since returning from the Asian Champions League. Reaching a tally of 11 goals for the season in all competitions, Lim is linking well with Kang Sang-woo on the left wing.
Kim Gi-dong's Pohang travel to FC Seoul this weekend looking to repeat the April heroics that saw them bring all three points back to the South East courtesy of Lim's late winner. Also scoring a 92nd-minute winner against Seoul for Sangju Sangmu back in 2016, the former K League champion of 2009 will hope to create more lasting memories in the capital this weekend. 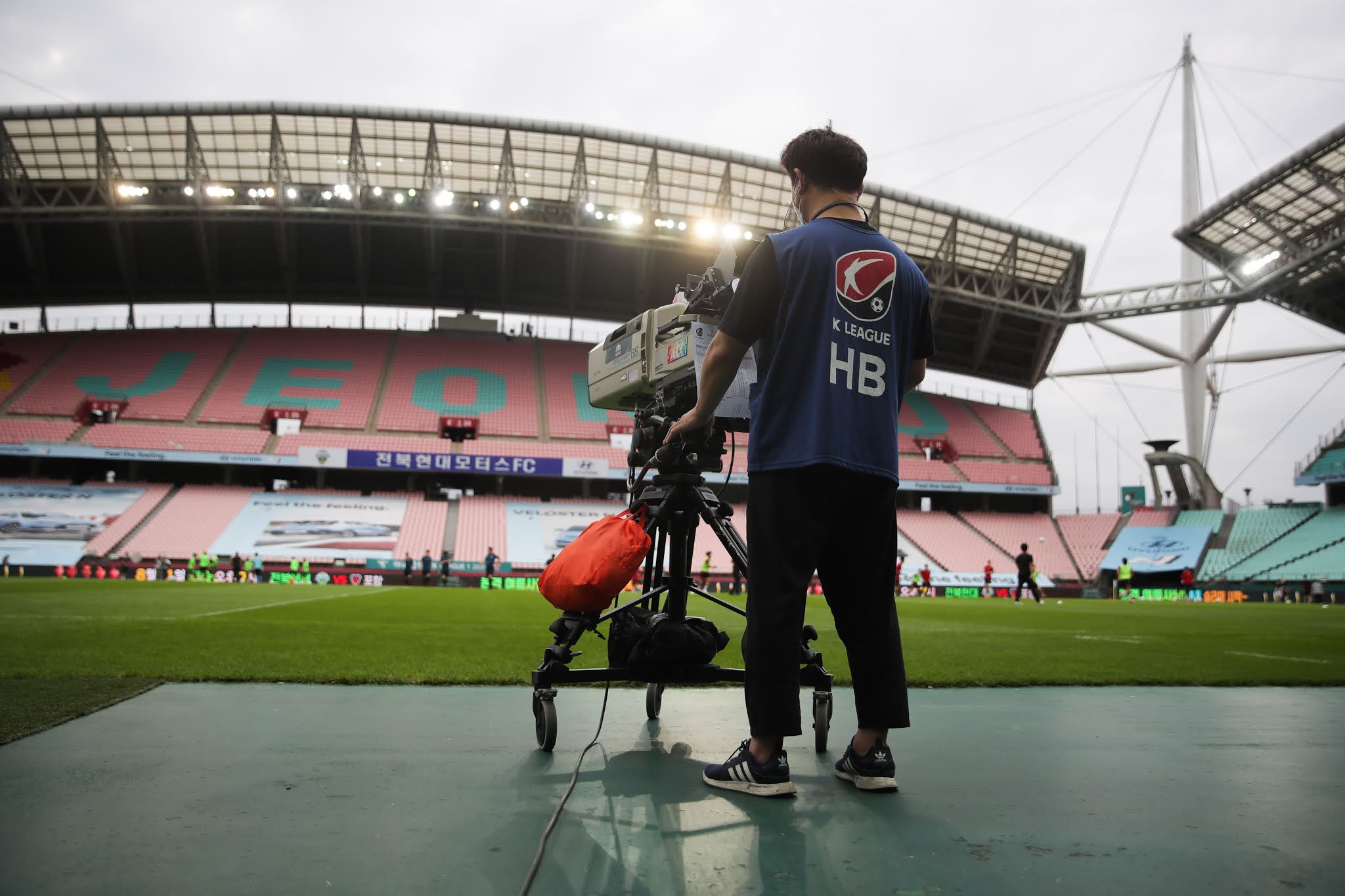