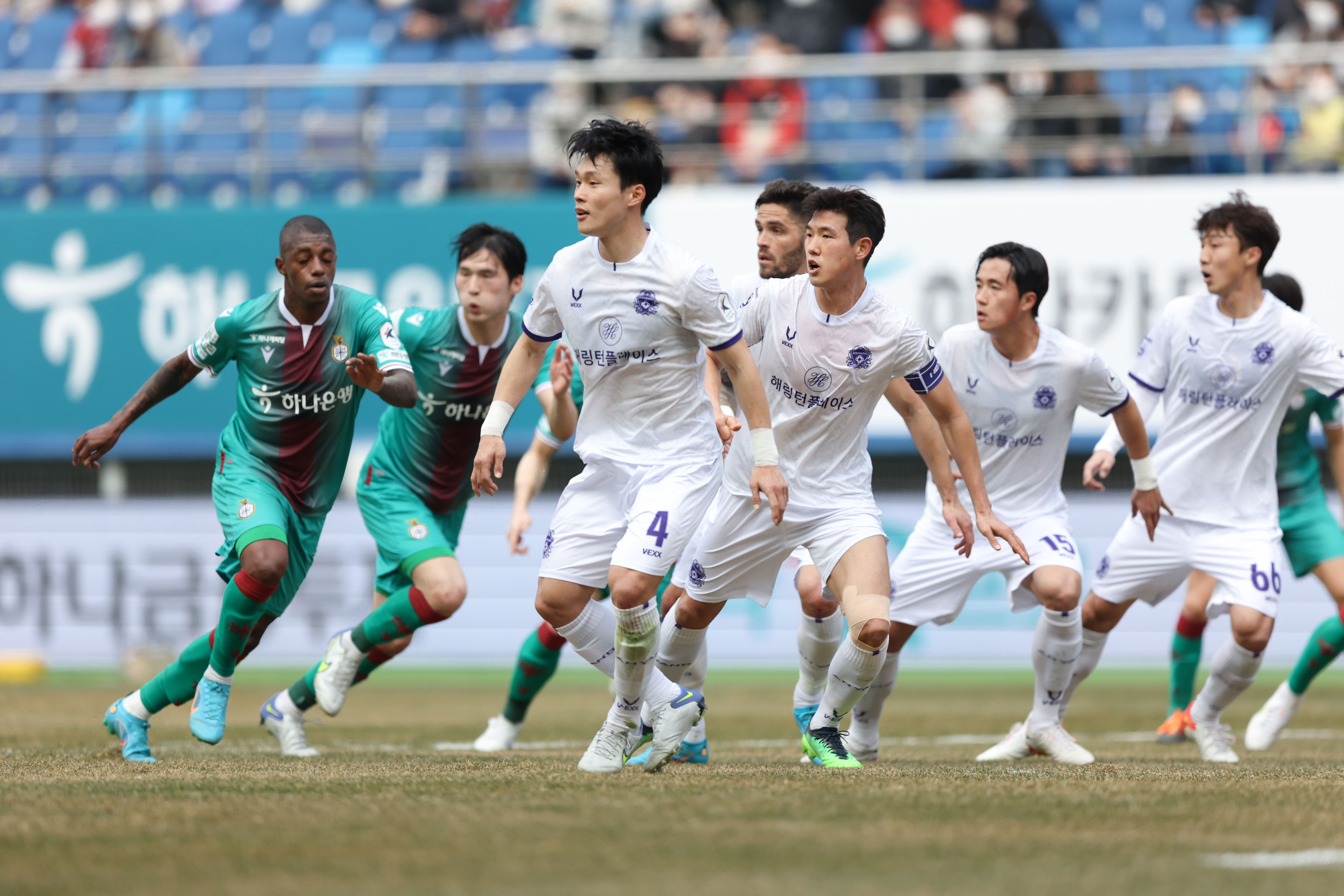 There are plenty of big matches coming up in the second division this weekend as the 2022 Hana 1Q K League 2 campaign reaches Round 34. Third host second when Daejeon Hana Citizen welcome FC Anyang to Purple Arena on Sunday, Busan IPark will be looking to build on their win over Seoul E-Land last time out when facing Bucheon FC 1995, while Jeonnam's Lim Chan-wool will be seeking a fourth goal in as many matches when the Dragons take on Gimpo FC. 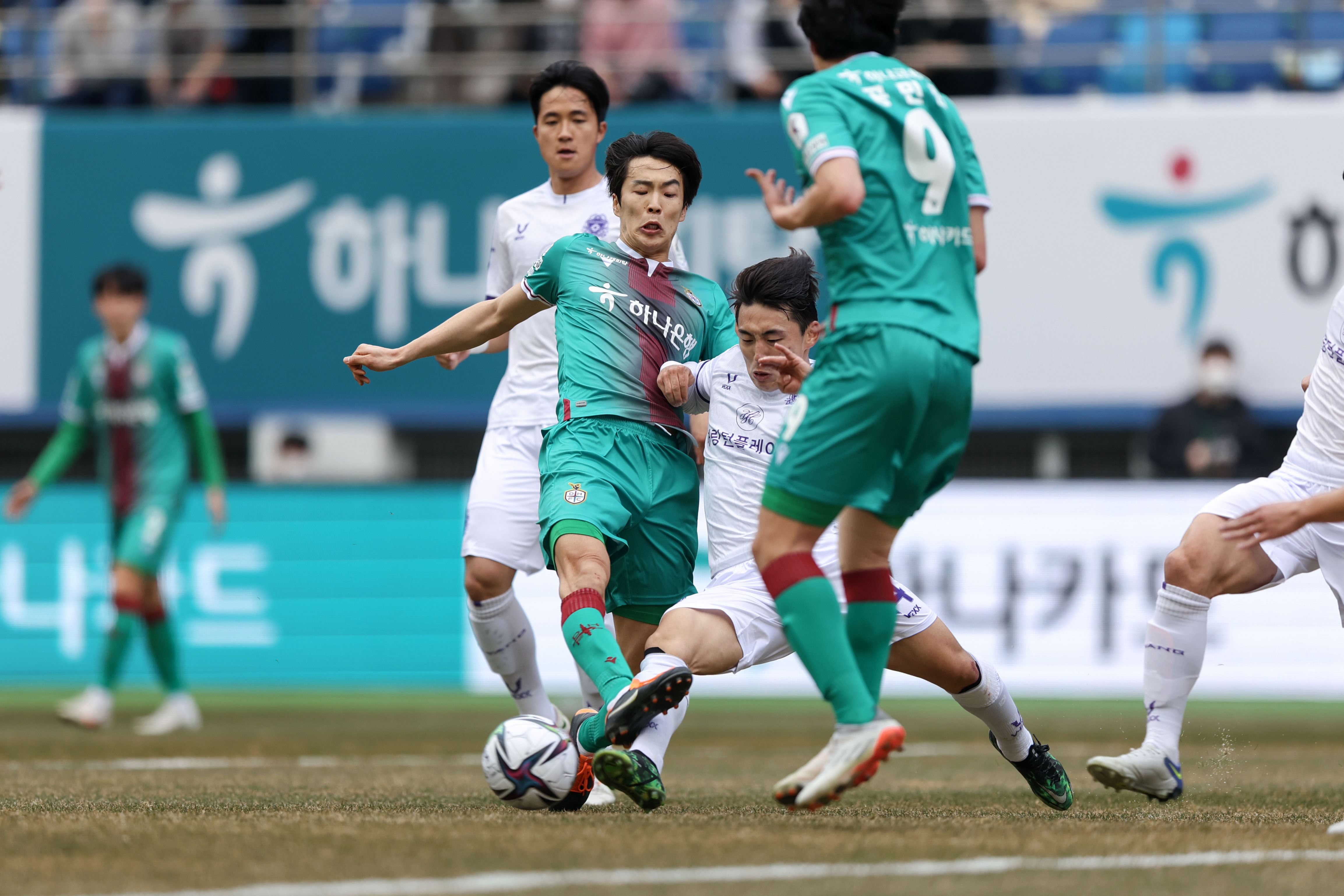 Third host second in K League 2 this Sunday when Daejeon Hana Citizen welcome FC Anyang to Purple Arena. Daejeon lost last time out and lost ground in their bid to either win automatic promotion or, at the very least, finish second. Manager Lee Min-sung, then, will be keen to steer his team back to winning ways but up next is a team that is unbeaten in 11 with seven victories. Anyang put four past Bucheon last time out in a 4-2 win, largely helped by the hat-trick heroics of Brazilian star Andrigo.
Daejeon are the division's second-top scorers while Anyang are fourth. Citizen are about on par with their xG of 46.64 and 46 goals scored. Anyang, though, are outperforming theirs with 39 goals scored from an xG of 33.38. There should be goals in this week's meeting between the two sides, too. There have only been two goal-less draws between Daejeon and Anyang in the last 18 meetings.
The Purples have had the upper hand over the Violets of late with Daejeon having gone unbeaten against Anyang in each of the last five meetings. However, the most recent saw Daejeon throw away a two-goal lead in a 2-2 draw. A win for either team will be huge and would largely put them in the driving seat for second place. 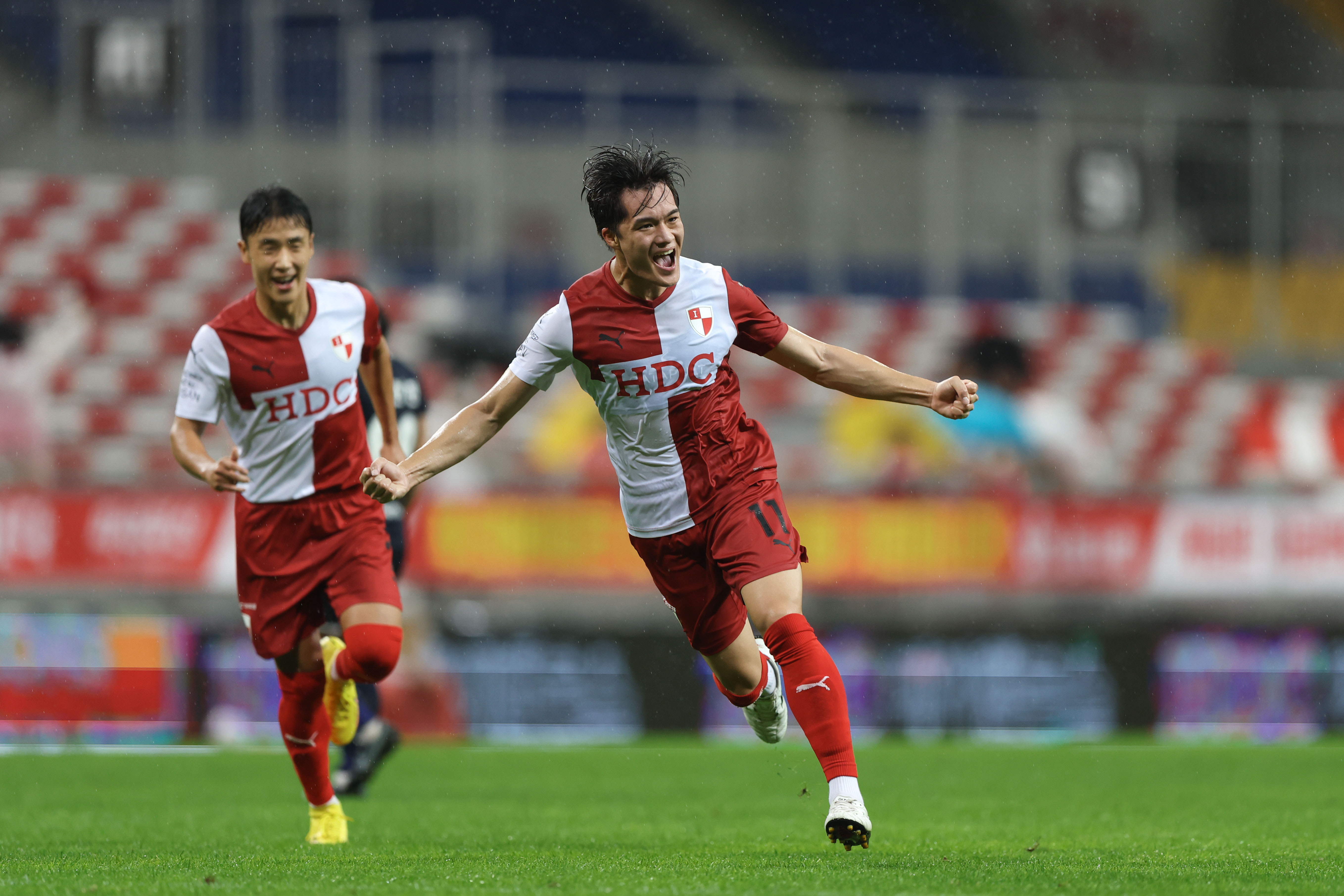 A goal from Park Jeong-in in the 63rd minute of Busan IPark's K League 2 Round 33 match with Seoul E-Land last time out was enough to earn his team a first victory since early July. It was also Busan's first home win since early June and second on their own patch under new boss Park Jin-sub. Busan are now only four points behind Jeonnam Dragons and have a realistic chance of moving off the foot of the table if the Royals can put together a string of results. Up next for Busan is the long trip north to Gyeonggi Province to take on promotion-chasing Bucheon FC 1995. Busan have lost all three meetings with Bucheon this season but did pick up one win and a draw against them last term. 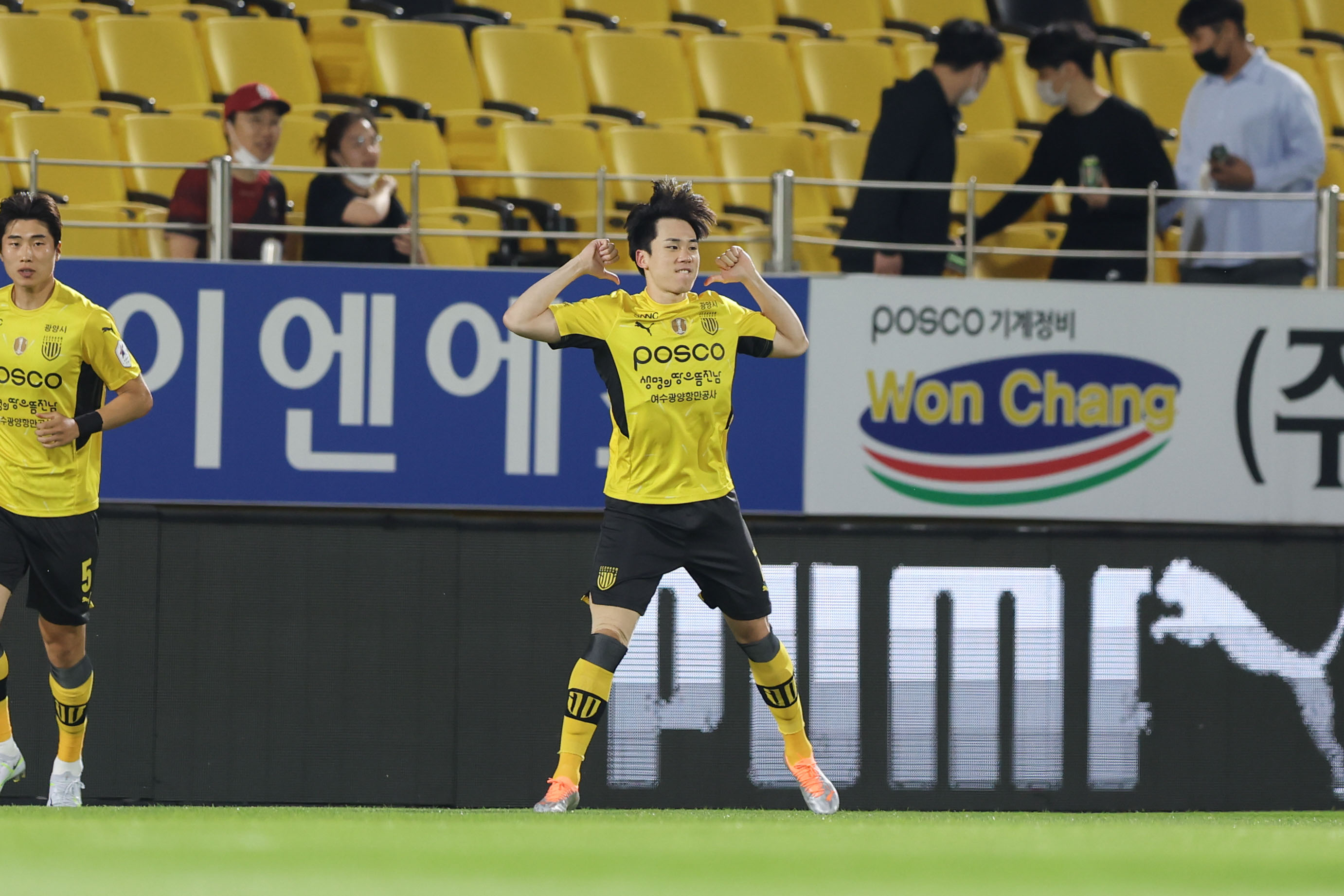 Jeonnam Dragons may be without a win since May but are on a run of three unbeaten. Three draws on the spin have been, in part, thanks to their number seven Im Chan-wool who has scored in each of his and Jeonnam's last three matches. The most recent was an equaliser away to league leaders Gwangju FC, cancelling out Sandro's 50th-minute opener. The round before, in the 2-2 home draw with FC Anyang, Im opened the scoring having done the same against Bucheon in Round 31. The 28-year-old is Jeonnam's second top scorer behind Leonard Pllana with four and also has four assists to his name this term. This Sunday, Im and Jeonnam are away to Gimpo FC.

Elsewhere in K League 2 Round 34

The only K League 2 game on Saturday sees Seoul E-Land host runaway league-leaders Gwangju FC. Seoul are on a run of three matches without a win and have won once in 15 while the Yellows are unbeaten in nine and are edging closer to the K League 2 title. The Leopards have two games in hand over Gimpo FC in the spot above them and so could propel themselves into the playoff reckoning should Chung Jung-yong's men put together a series of positive results.
On Monday night, Ansan Greeners take on Chungnam Asan on the back of a three-match unbeaten run. Chungnam Asan, on the other hand, have lost their last four and have slipped out of the playoff places. A win for the Greeners could take them up into eighth place and put them in the running for a late playoff push. The Owls, on the other hand, need to get back to winning ways if they are to prolong their season and qualify for the playoffs for the first time.