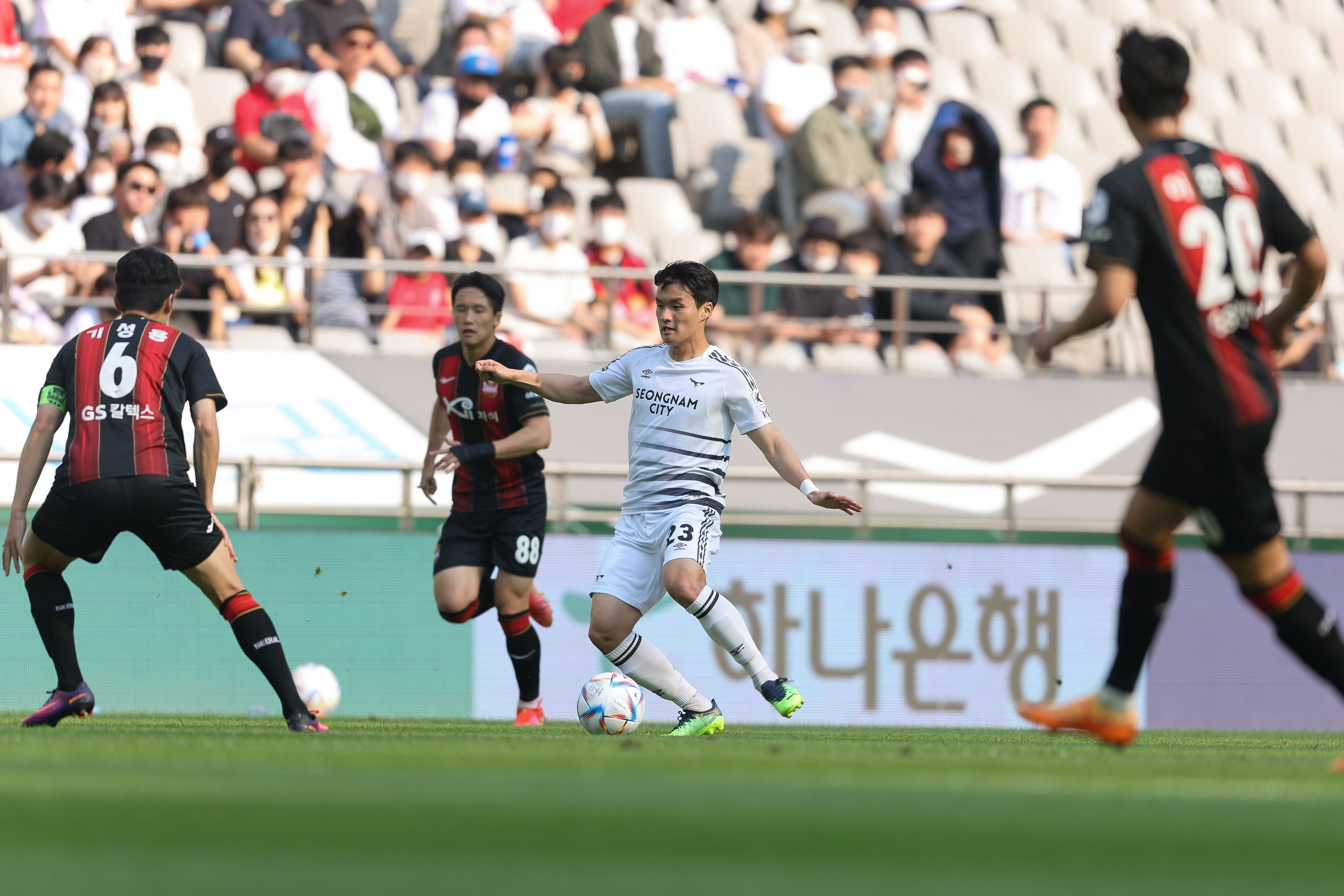 With matches that could impact all areas of the league table, the remaining four fixtures from Round 24 of the 2022 Hana 1Q K League 1 campaign are bound to bring plenty of drama. Most notably, gaps at the top and bottom could widen. 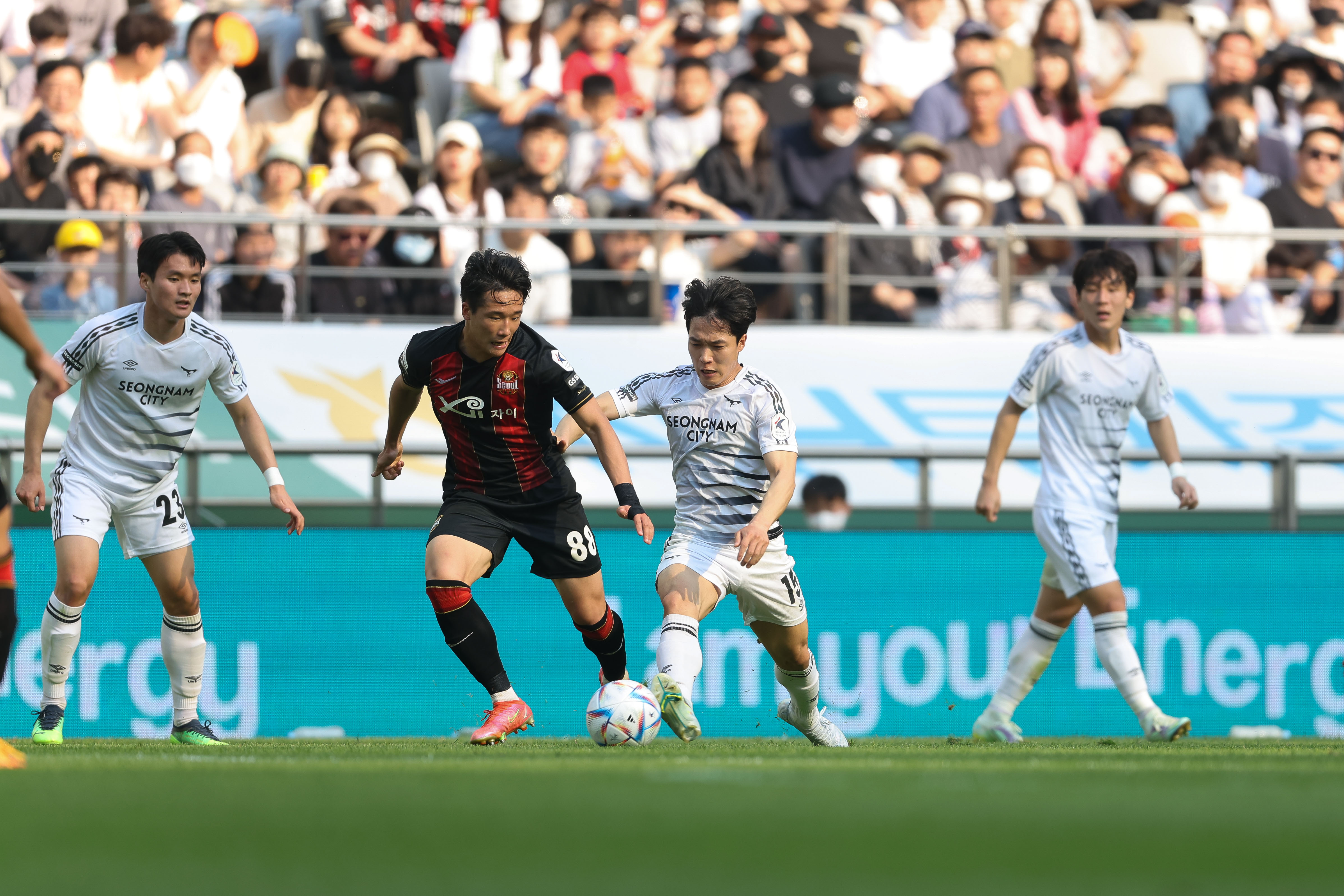 On Sunday, there's a clash at Seoul World Cup Stadium that’s likely to deliver plenty of entertainment, with the final result likely to have massive implications as we head towards the league splitting in two.

On the one hand, hosts FC Seoul will be looking to comfortably overtake Gangwon FC and go level on points with Suwon FC, helping cement their push for a Final A finish. Given that the capital city side have won three out of their last five, this may be a task handled adeptly.

On the other side of the coin, Seongnam need to arrest their slide in form following two consecutive 4-1 losses, with the gap between them and 11th-placed Gimcheon Sangmu currently already at a hefty eight points. As the leakiest team in the division (they've shipped 51 goals), Seoul’s generally in-form attack may just prove too much to handle.

Perhaps surprisingly though, An Ik-soo's men have so far failed to beat Seongnam this year, suffering a 1-0 defeat in May, while only managing a 0-0 stalemate in March. With just one win in their last six against the Magpies, Seoul will need to ensure their recent improvements are on show should they wish to come away with all three points.

Injury wise, Seoul will still be without Osmar and Ji Dong-won. Aside from that, An Ik-soo has a relatively healthy squad at his disposal, while new skipper Na Sang-ho will look to continue his winning run as the side's captain.

Seongnam go into the game with what is essentially a clean bill of health, though long-term absentees Kang Jae-woo and Park Yong-ji should be sidelined. Manuel Palacios, however, could return to the fray. The last couple of games have seen Jeju United make major inroads towards rectifying the misfortunes of the last couple of months, with the six points gained keeping the Islanders in fourth place. Their resounding 5-0 triumph over Pohang Steelers was a particular highlight, and sent a message that Nam Ki-il's men are certainly not out of the picture when it comes to potential AFC Champions League qualification.

Saturday's clash with Suwon Samsung Bluewings does not promise to be any easy one, though, with the relegation-threatened outfit winning two out of their last three. The 4-1 thrashing of Seongnam last week will inspire confidence, but the fact the Bluewings have failed to score against Jeju in their last four meetings may stunt any grand ambitions. 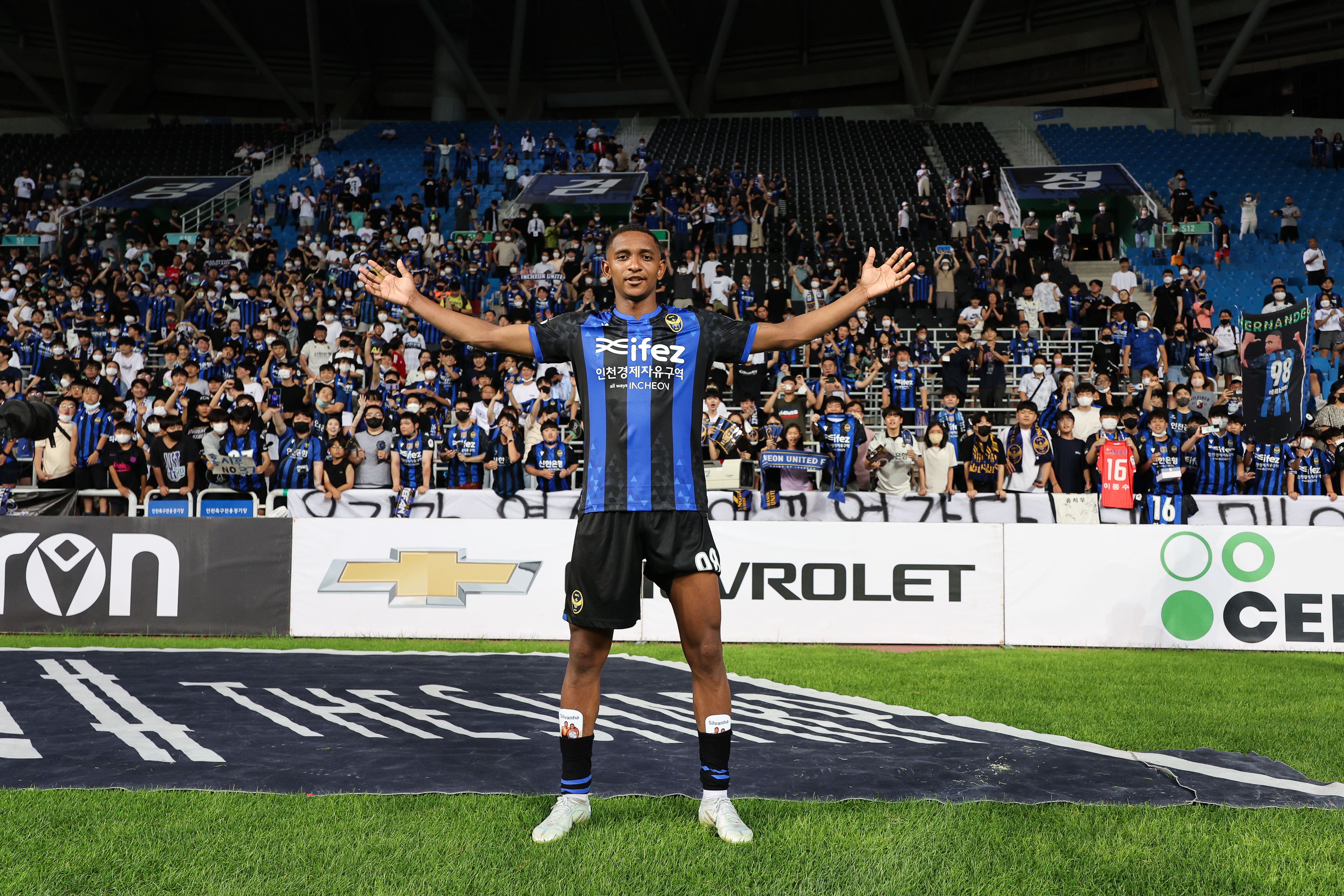 Since signing for Incheon United in July, Hernandes has proven himself as quite the acquisition. With seven goal contributions in just six games (3 goals, 4 assists), the Brazilian has minimised the impact of Mugoša's exit, while having a big say in all of his new team's latest victories.

Netting all three of his K League 1 goals in Incheon's last two matches, Hernandes will now look to continue his prolific form on Saturday against the side with the third best defence in the division, Pohang Steelers.

Gimcheon Sangmu host Ulsan Hyundai in the last of the round 24 fixtures. The away side come into proceedings on the back of a 4-0 victory over Daegu, and have a chance to extend their lead at the top of the table to nine points. Gimcheon, meanwhile, could rise to ninth with a win.

Tune in to any of Saturday's matches LIVE, for FREE and in HD on TV.KLeague.com