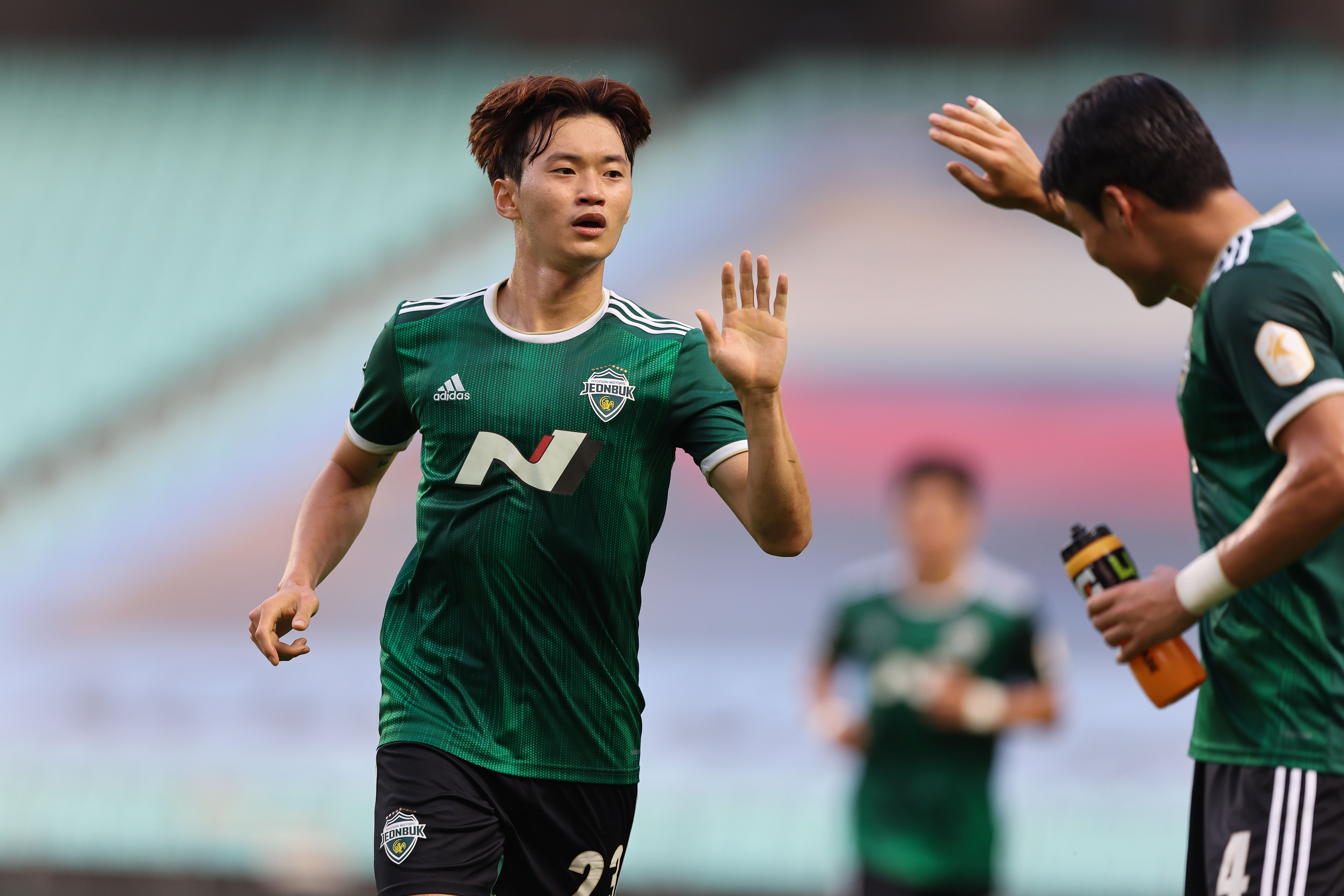 Looking to add another trophy to his collection as a Jeonbuk Hyundai Motors player, left back Kim Jin-su says he wants to win the AFC Champions League just like the other senior players in the squad. Ahead of the Round of 16 clash with Daegu FC, the Korean international also says that he is "proud" that two K League teams are facing each other in the knockout stages of this year's competition.

Kim Jin-su: "We have won the league for the last couple of years, so it would be a lie to say we don’t feel the pressure at all. But we are embracing it well and working hard to win the league title this season. At the moment, we’re chasing Ulsan, and the pressure on us might get bigger depending on how we play moving forward."

PN: What’s the atmosphere like in the squad at the moment?

KJS: "The atmosphere in the dressing room isn’t bad. Every player in the squad is working hard, thinking about getting a win."

PN: In ACL, what do you think about facing another K League team?

PN: What do you think about the ACL? Is it a competition you are hungry to win before you retire?

KJS: "Of course, I want to win the ACL like other senior Jeonbuk players have done before. But not only the ACL, but all competitions - every player wants to win."

PN: Two goals this season, best tally since 2017. Are you happy with the number of goals you’ve scored? Is it something you think about as a wing back? Or is it more about assists and key passes?

KJS: "I am thankful for those goals. As a defender, I play with a mindset that I contribute to the team rather than getting selfishly involved with scoring. I think I was just lucky that I got two goals to my name and it’s right for a defender to focus more on helping others score. With still some games left to play, I will take whatever role I can do as long as it’s beneficial to the team."

PN: Finally, what message do you have for Jeonbuk fans heading into the ACL?

KJS: "We are immensely thankful for your tremendous support as always. As I say every time, all players feel sorry that we haven’t lived up to your expectations so far. We want to pay back our fans with a good result and brilliant performance on the pitch. Please continue to get behind us. I promise we will work hard to win every game. Thank you."