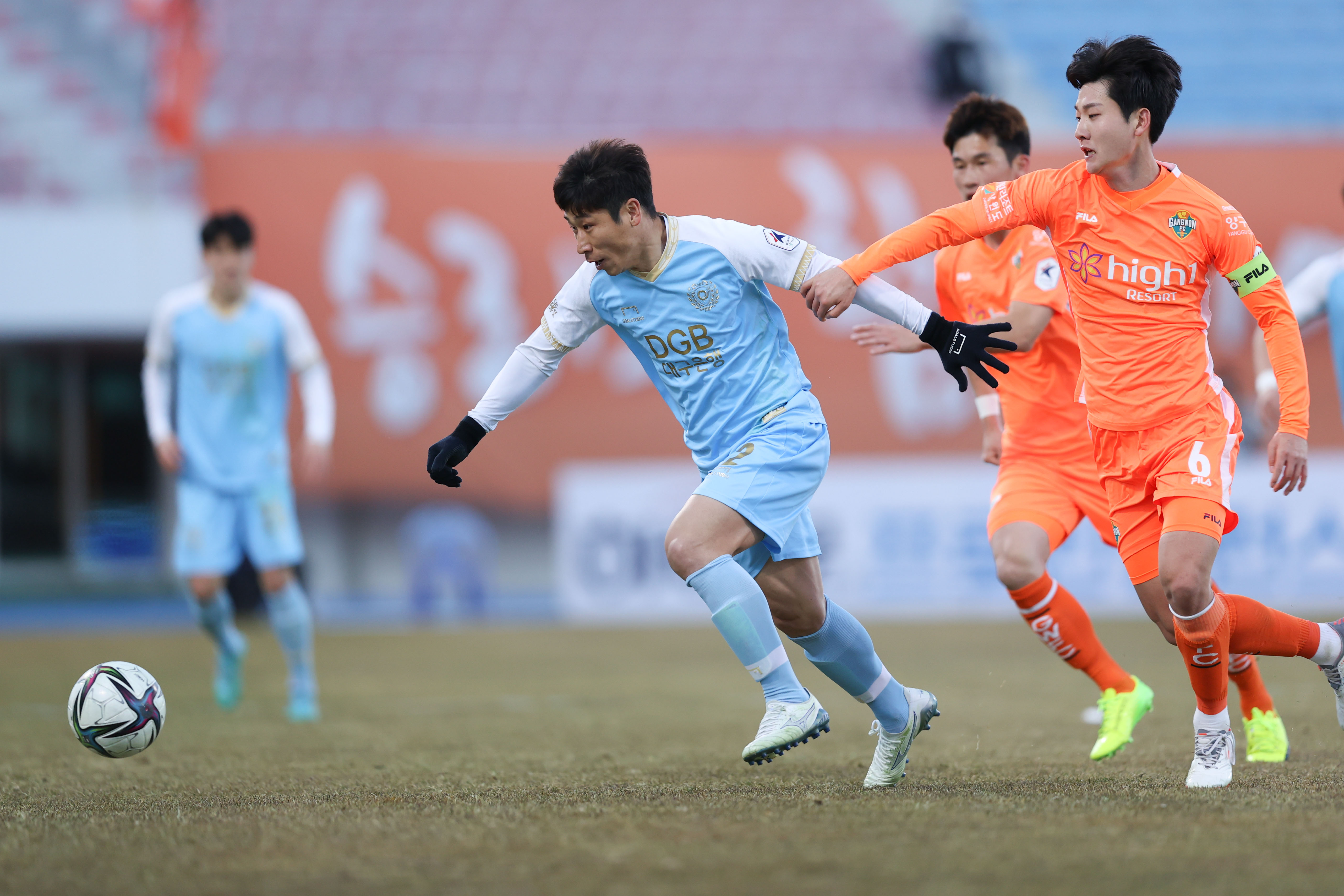 There's more midweek K League 1 action as Suwon FC take on Jeonbuk Hyundai Motors and Gangwon FC host Daegu FC in the rescheduled Round 24 matches. Both games could be critical in determining how the rest of the season pans out for all four sides involved. 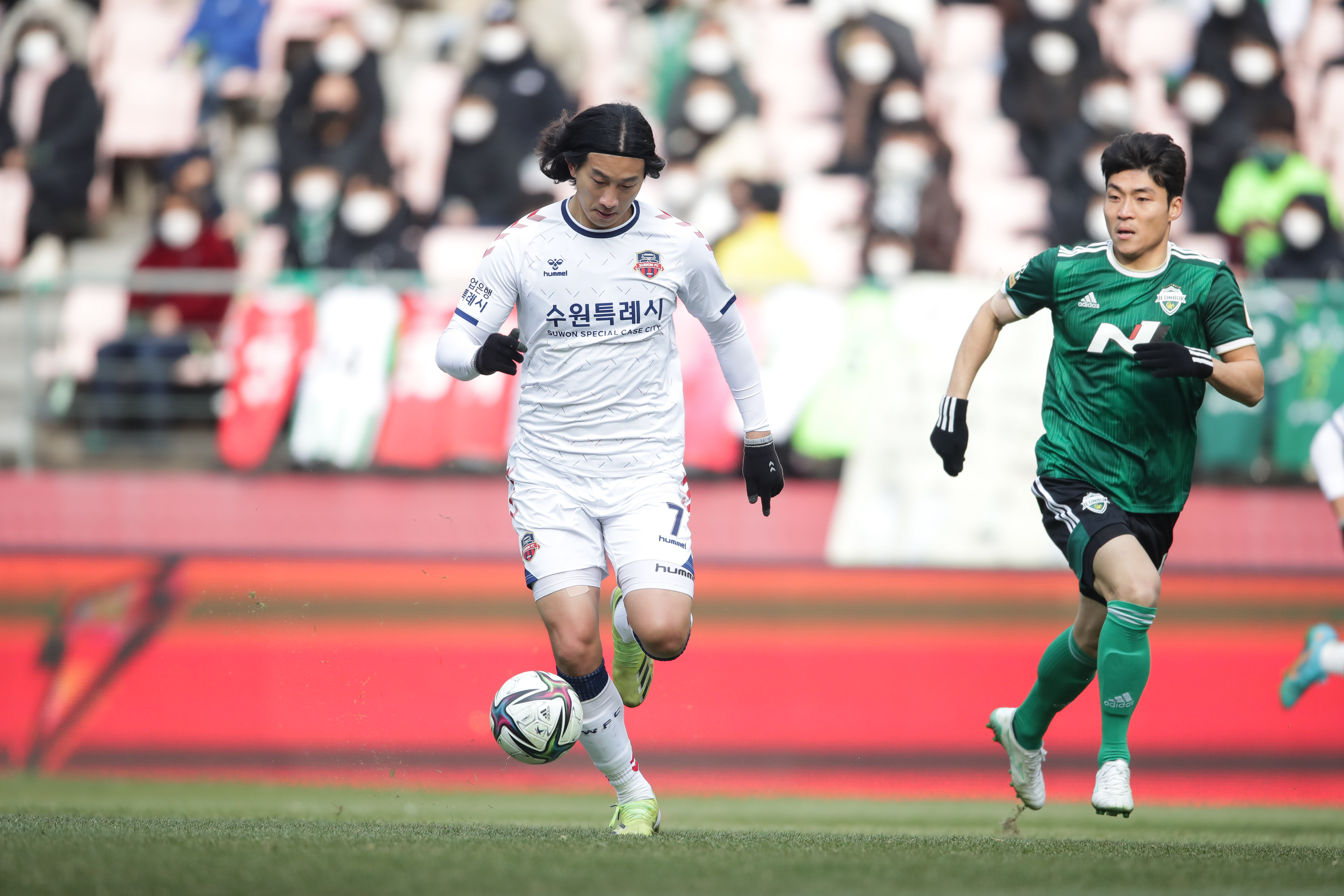 After an impressive 4-2 Suwon Derby win last Saturday, Suwon FC welcome Jeonbuk Hyundai Motors to Castle Park this Wednesday night. The win makes it three unbeaten and just one loss in five for Kim Do-kyun's side and ensures of a three-point cushion over Gangwon FC in seventh. Jeonbuk, meanwhile, drew 1-1 with title rivals Ulsan Hyundai last time out to and are without a win in their last two. The gap between Jeonbuk and Ulsan is six points but could be shortened, albeit temporarily, with a win over Suwon this Wednesday.

Jeonbuk will be hoping that their superior shooting accuracy is enough to get them over the line this Wednesday. The Green Warriors are joint second in the division in that regard at 37% while Suwon FC are just behind at 36.5%. Only Daegu have had more headed attempts on goal than Jeonbuk, Suwon sit fourth and so so for shots from outside the box as well whereas Jeonbuk are second from bottom - providing some insight into how these two teams will look to fashion scoring opportunities. Suwon's Kim Hyun is a man in form having scored four in his last three matches. The last two meetings ended 1-0, both in favour of Jeonbuk but Suwon won the last meeting of 2021 by a scoreline of 3-2. 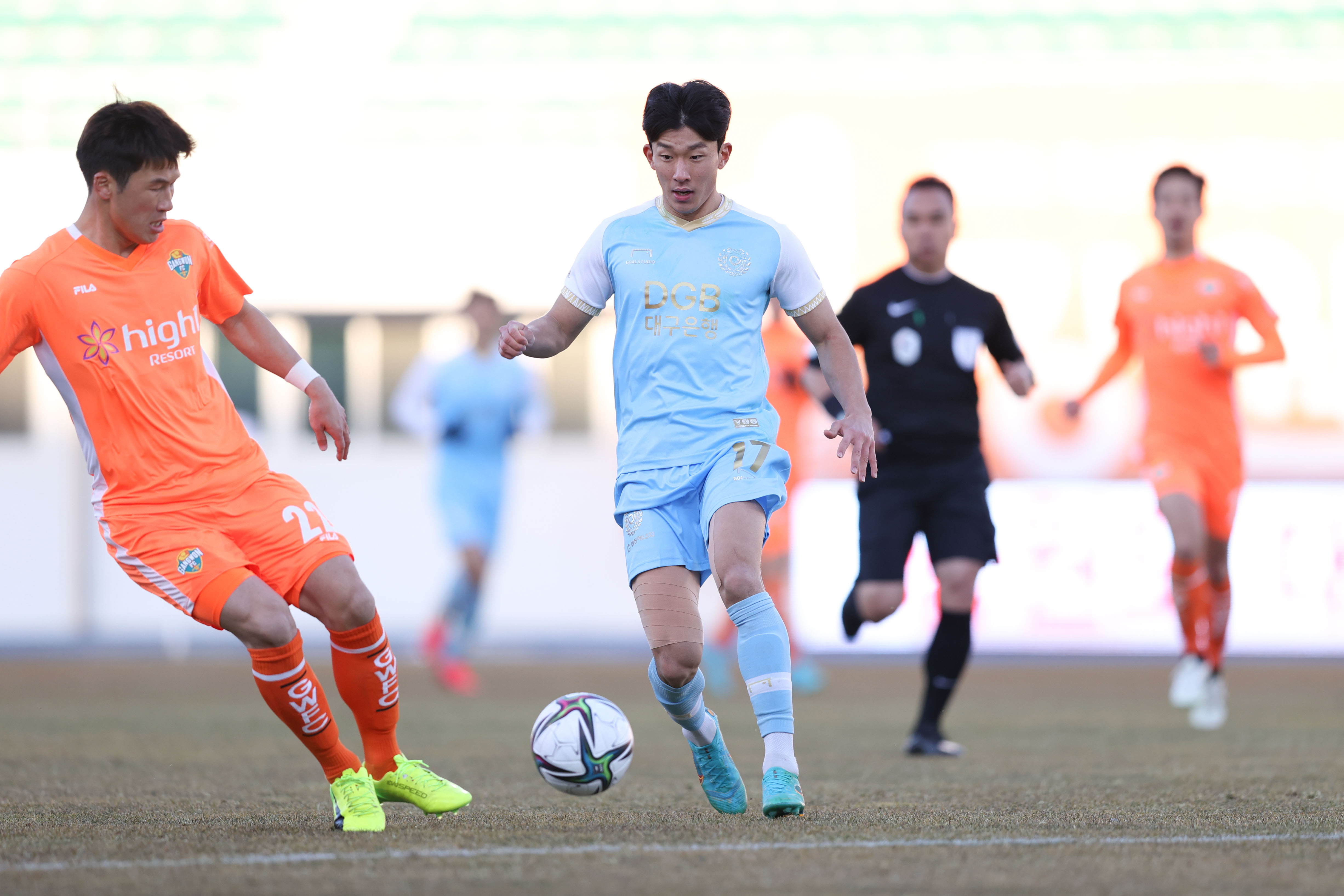 Gangwon lost last time out, suffering a 2-1 away defeat to AFC Champions League contenders Pohang Steelers. It was one of two defeats in their last five with the other matches being victories. Daegu also lost last time out and did so in rather cruel circumstances to Incheon United. After captain Kim Jin-hyuk drew the game level at 2-2 in the 86th minute, Incheon's Kim Do-hyeok scored a late, late winner deep into injury time to make it back-to-back losses for Daegu who are now without a win in their last seven matches.

Daegu FC's top scorer so far this term is Go Jae-hyeon with nine. He is also the league's most accurate shooter with 60% of all shots finding the target. Gangwon's scoring charts are led by former Daegu man Kim Dae-won who, with 10 and eight assists, is having the season of his life. Yang Hyun-jun is second with five goals and five assists. Yang is also the Young Player of the Month for July. No team in the division has drawn as many as Daegu have so far this term with 12, Gangwon have the joint least with six. Both items have negative goal difference having shipped more than they've scored. Both teams have picked up one win in this fixture this season, Daegu's was the most recent - a 3-0 victory in May - while Gangwon's, by the scoreline of 2-0, came back in March.