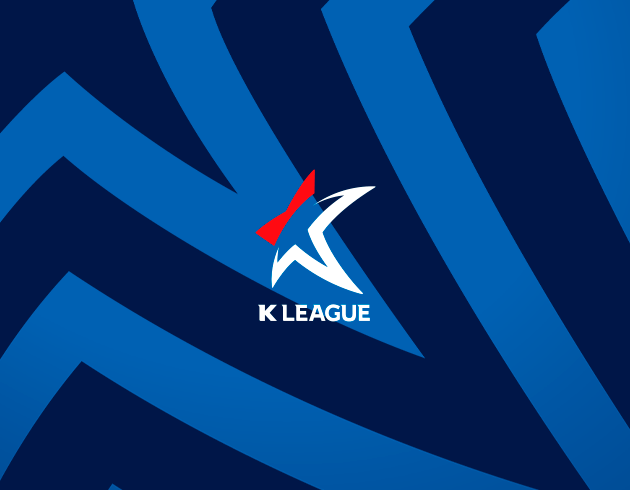 The new Hana 1Q K League season is just around the corner and while the same excitement and drama is to be expected, there are a few changes for 2022. 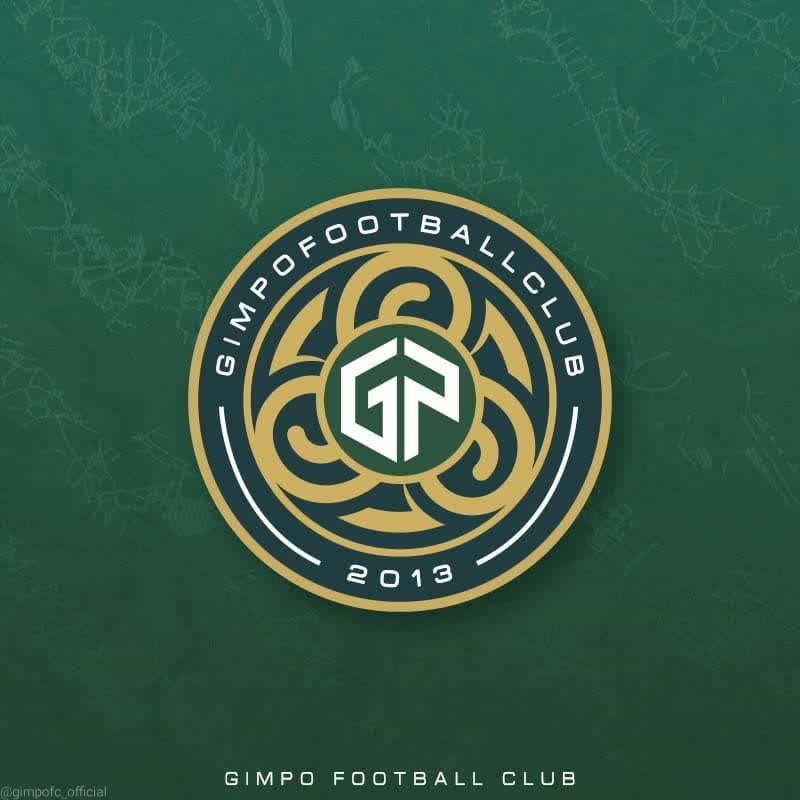 There will be a new club in K League 2 with Gimpo FC making it 11 teams in the second division. Gimpo FC were founded in 2013 as Gimpo Citizen and ended their stay in K3 by winning the championship. However, Gimpo's place in K League 2 wasn't sealed by virtue of winning the K3 title; instead, the club's CEO submitted an application last October as per procedure and final approval was granted in January 2022. The team will be led by former FC Anyang boss Ko Jeong-woon, a former winger who played for Ilhwa Chunma and Pohang Steelers before retiring in 2001. The club released a new badge (pictured above) ahead of its maiden season in K League and home games will be played at Gimpo Solteo Football Stadium which was first used in April 2021. The stadium will be expanded to 5,000 capacity by March this year, as part of an agreement with the K League. As a result of Gimpo's inclusion, which was officially approved on Monday 17th January, each K League 2 team will play 40 matches. 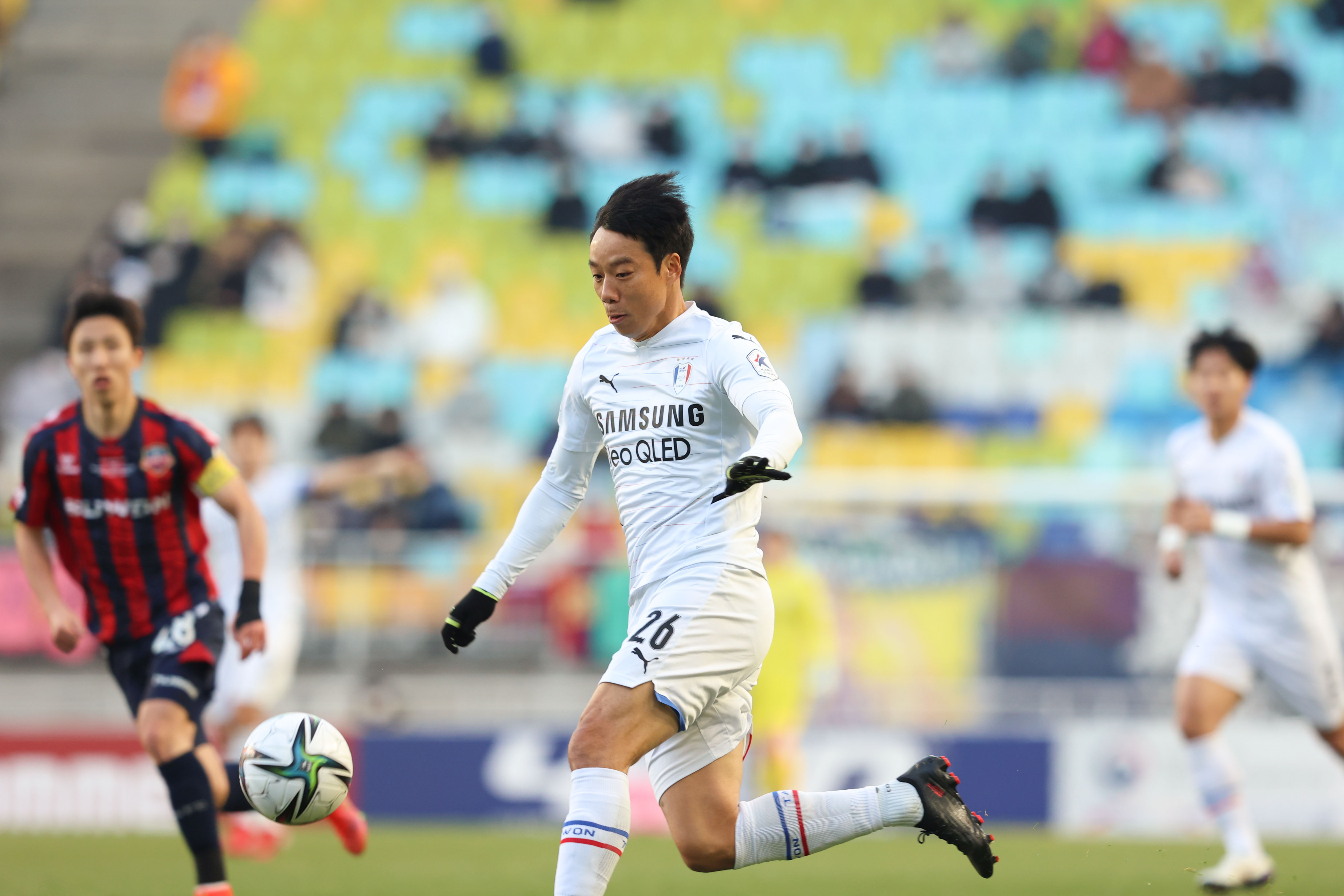 Away kits no longer need to be white. White away kits became a rule in 2020 to avoid clashing but this will no longer be necessary. Teams do, however, need their change strips to be light in colour. 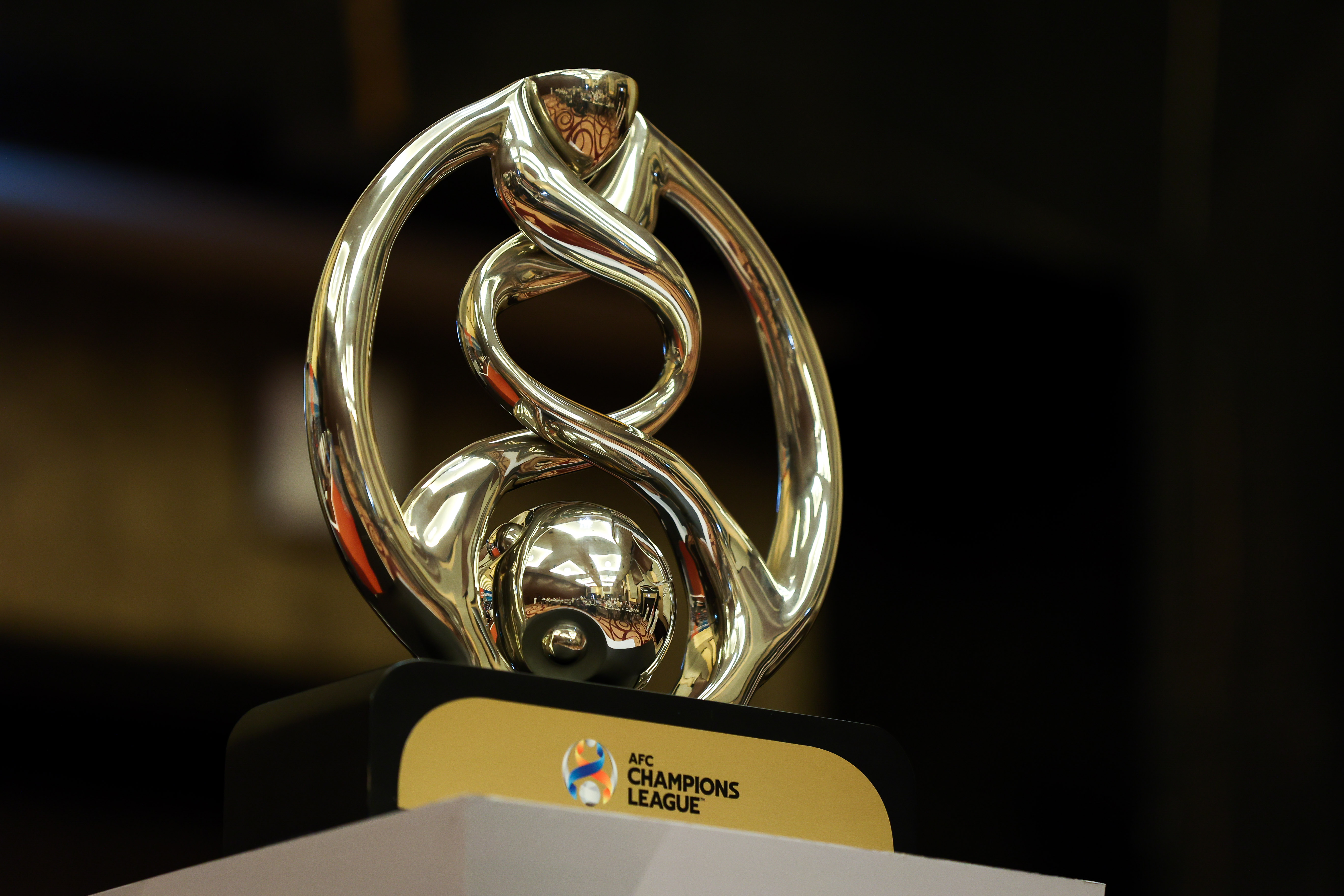 For qualification to ACL 2023, K League is back with "3+1". This means that K League 1 champions, the FA Cup winners, and K League 1 runners up will qualify for the group stage automatically. The team which finishes third qualifies for a playoff. For the past couple of seasons, K League teams qualified on a "2+2" basis, one place each for the K League 1 champions and winners of the FA Cup with two more places being earned through the playoffs - the teams which finished second and third in the K League 1 table. The change is due to K League teams' performance in the ACL over the past few seasons. 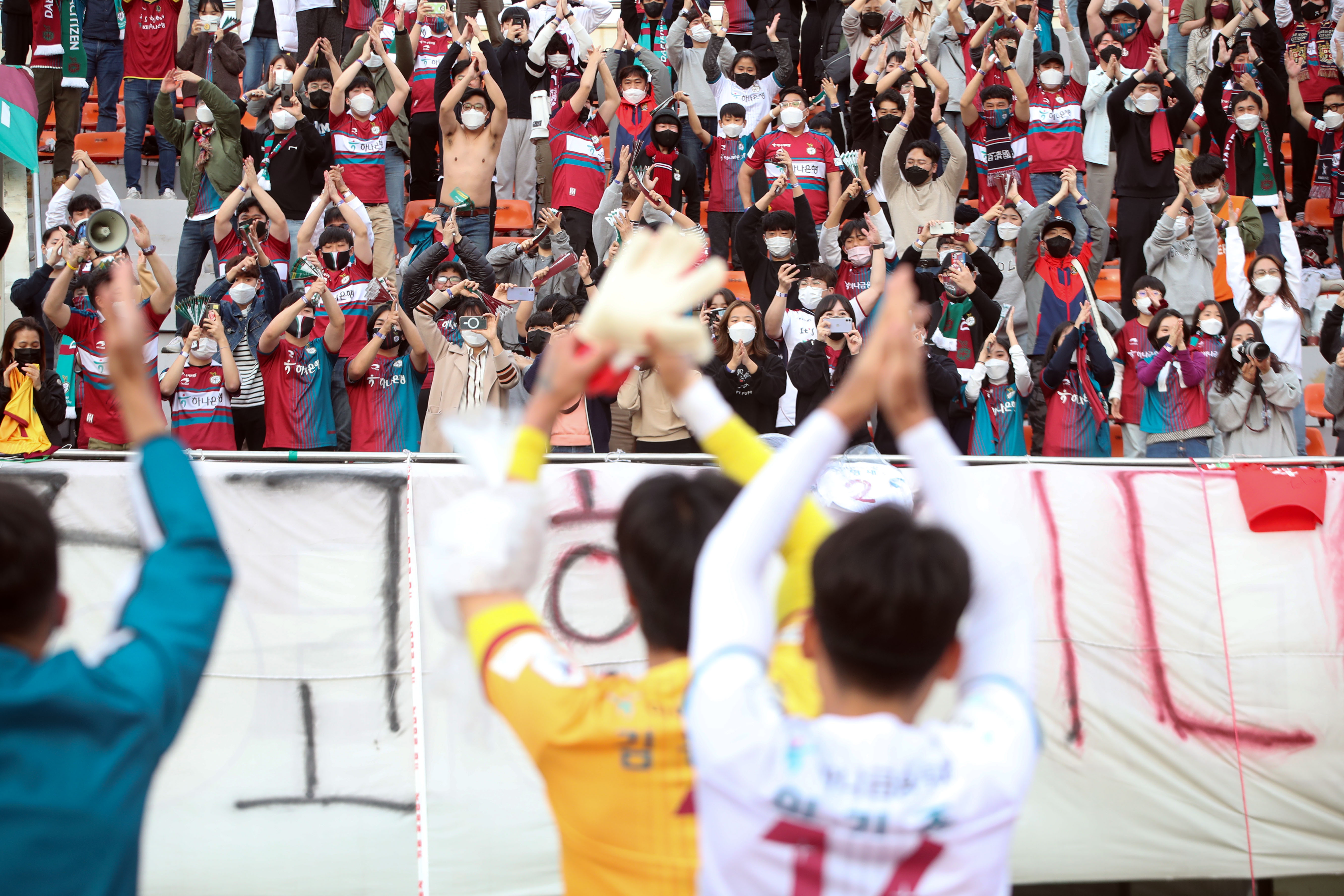 From 2022 as many as three teams could win promotion to K League 1. While the automatic promotion and relegation format will stay the same, from this season the K League 2 runners up will go straight to a two-leg playoff with the 11th-placed K League 1 team. Then, third, fourth and fifth will compete in the K League 2 Playoffs. Third earns a bye to the final while fourth face fifth. The winners will then play two legs against the 10th-placed team in K League 1. Another change for 2022 is that away goals will no longer count in the promotion/relegation playoffs. 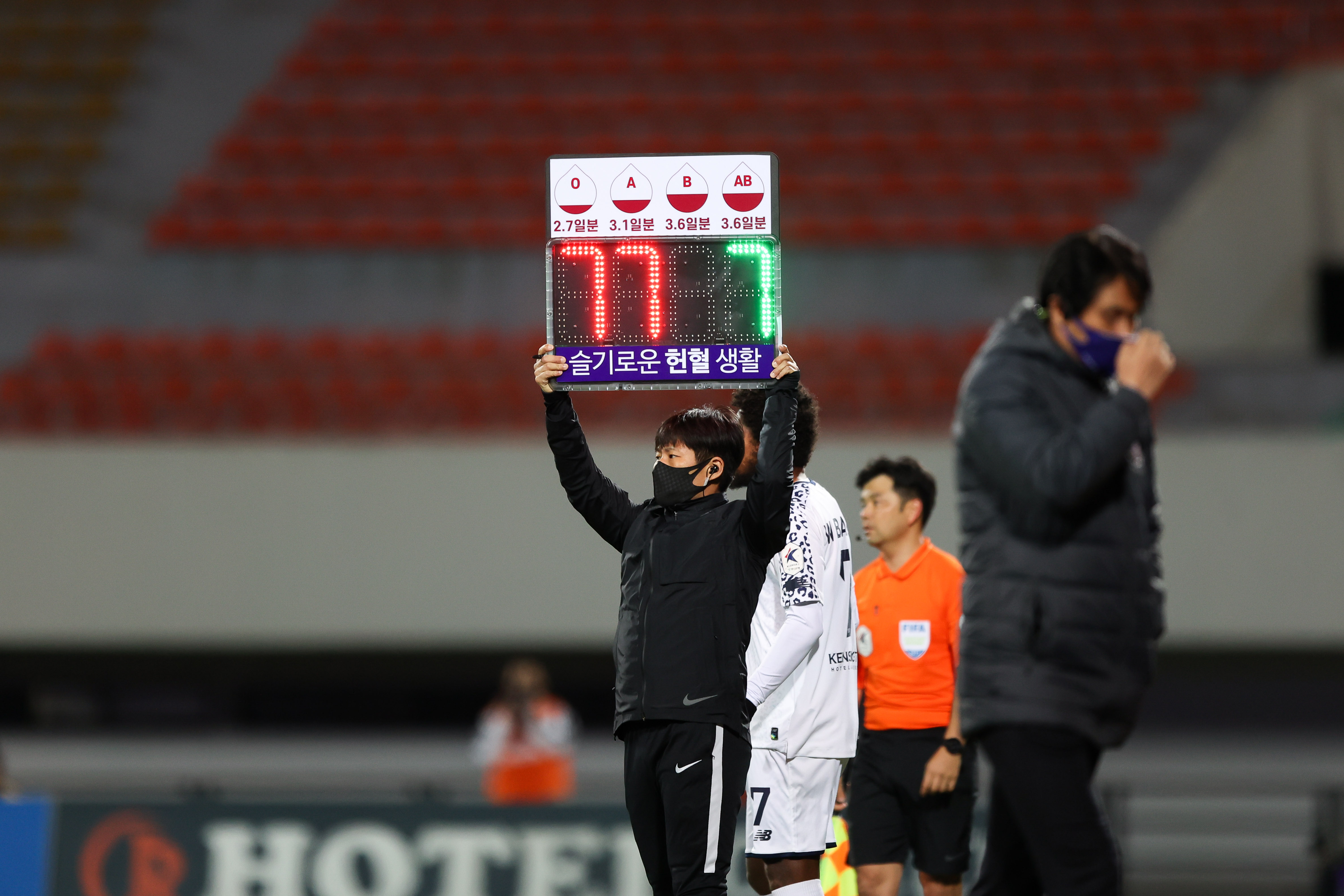 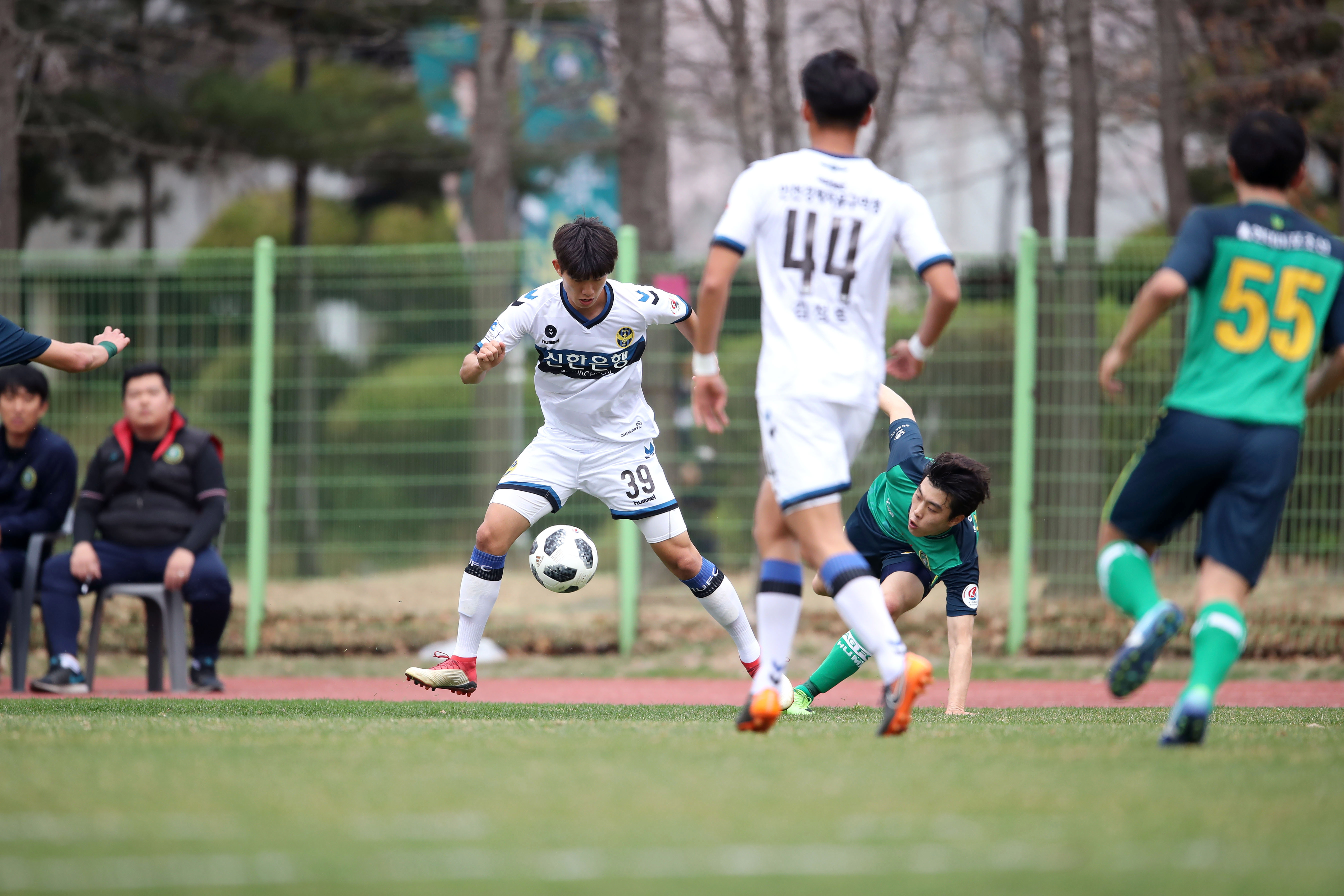 Due to the spread of COVID-19, the R League, which didn't run in 2020 or 2021, will resume for the 2022 season. The decision takes into account the necessity of the R League, including match experience of young and squad players. However, considering that the situation is different for each club, such as participating in the K4 League with a B team, each club can autonomously choose whether to participate in the R League. The number of K League clubs with B teams has also expanded. Daejeon Hana Citizen, Jeonbuk Hyundai Motors and Daegu FC are entering in 2022 along with Gangwon FC.

B team rules have also been revised, allowing players to compete for their club's first and second teams during the season regardless of the registration period.  In the case of professional B teams, a new ground rule has been established that allows staff with B-level leadership qualifications to be registered as coaching staff. 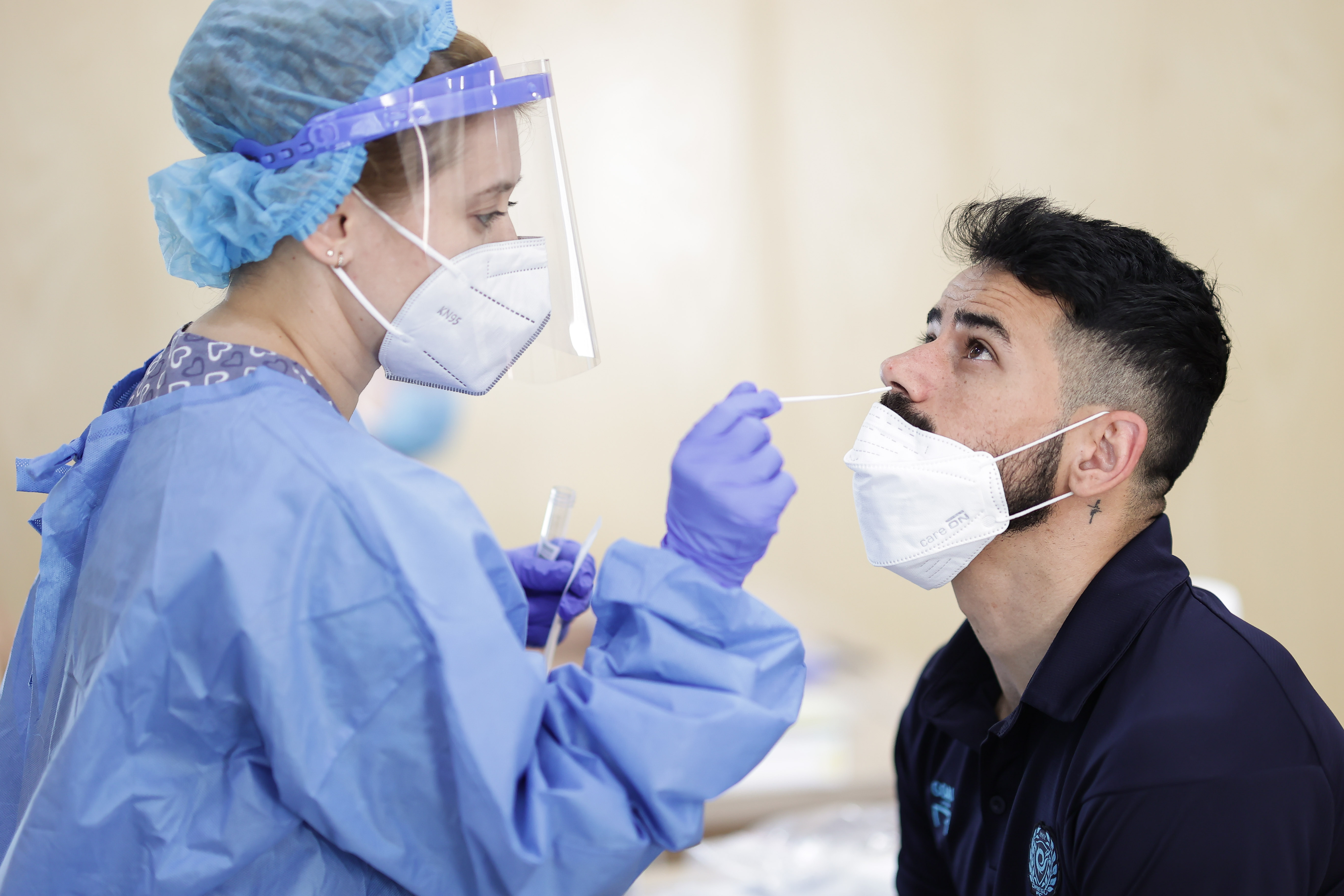 In principle, if a confirmed case of COVID-19 occurs in a team, such as a player or coaching staff during the season, the team's upcoming fixture will be postponed for more than two weeks while the rest of the league's fixtures can go ahead as normal. However, if more than 17 of the team's players (including one goalkeeper) are able to participate in the game, the match can go ahead.

If adjusting the match schedule is unavoidable due to an unexpected situation during the season, K League will adjust the schedule as appropriate. If the spread of COVID-19 is serious and it is impossible to proceed with the league, or if it is no longer possible to postpone, the league will be suspended at that point. The maximum time to postpone this season is set for December 4th, 2022.

If the league is not completed, the title and league rankings will not be recognized, and separate standards will be set later for the 2023 AFC Champions League qualification. However, even if this scenario was to occur, team and individual records will be recognized.