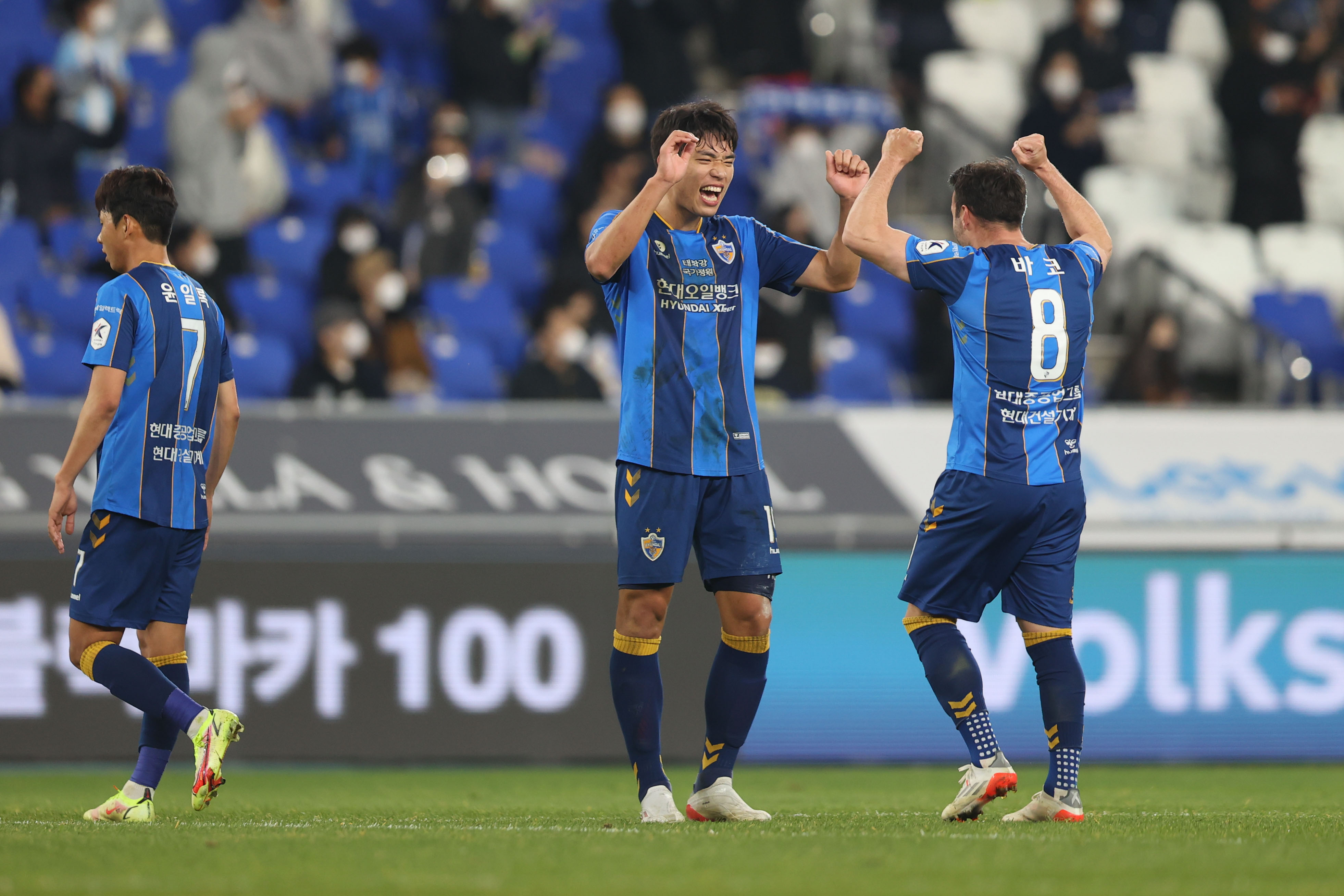 Next in the 2021 K League 1 Top Threes series is a look at which teams excel at construction. Ulsan, owned by Hyundai Heavy Industries, sits top in many of these construction-related categories.