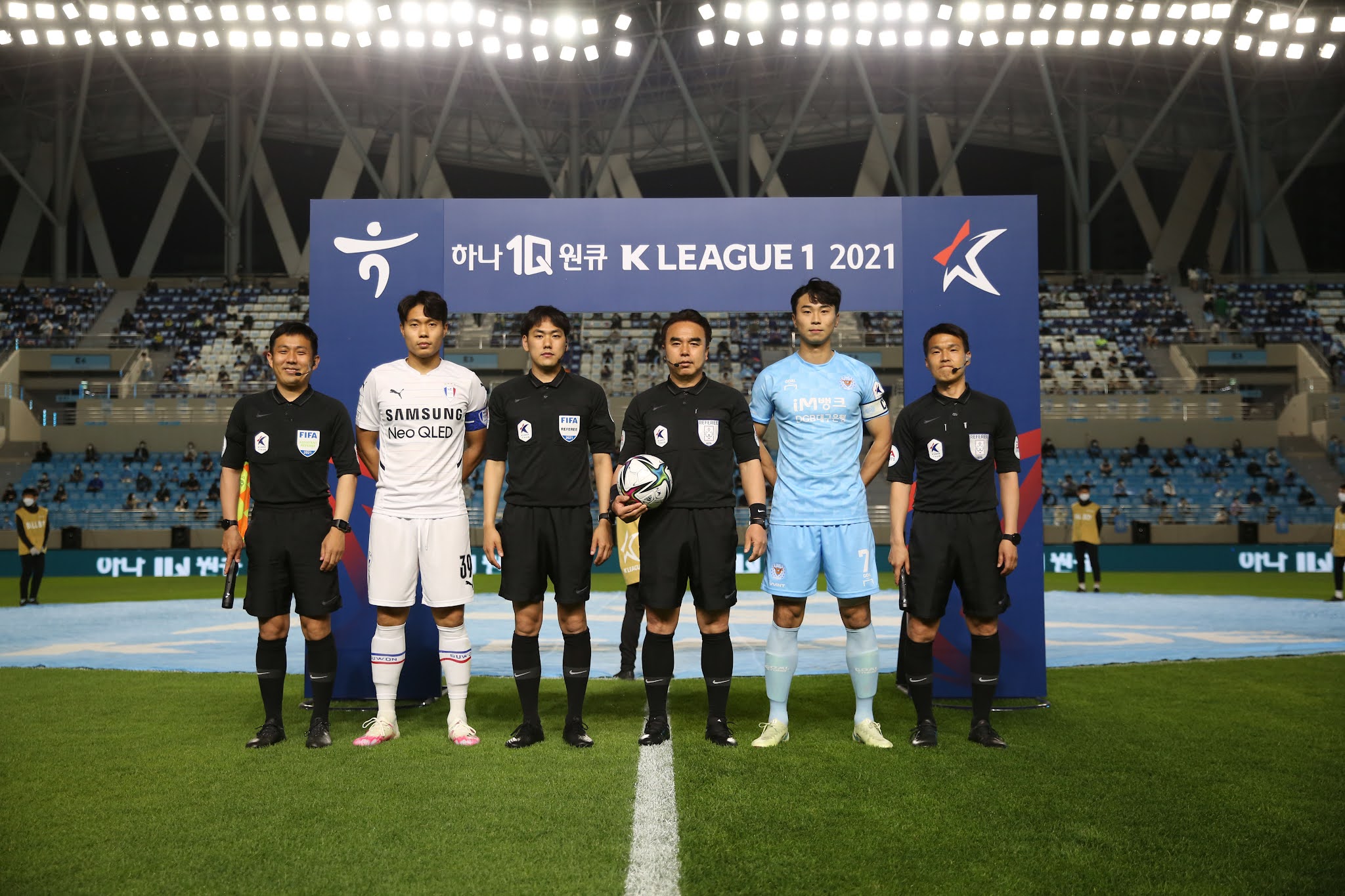 After a long break, K League 1 returns this Sunday with all six games to kick off at 3 pm before the league split. One of which is a clash between Daegu FC and Suwon Samsung Bluewings at DGB Daegu Bank Park. The hosts are looking to build up on their fine form to achieve a record high in the club's history, while the visitors are hoping to claim a crucial win that will surely send them to the top six group after two years' absence. K League United's writer Muyeol Jung previews the clash.

Daegu FC
Lee Byunggueun's side have been undefeated for seven games in the league with four wins and three draws despite a few key players being sidelined due to injuries. Before the break, the Sky Blues picked up a 1-1 draw to FC Seoul away from home as Jeong Chi-in's goal in the second half crucially cancelled out Aleksandar Paločević's effort.
Suwon Bluewings
Park Gunha's Suwon Bluewings' form has worsened since the start of the second half of the season and have only pulled off two wins during that time. However, before the break, the Bluewings returned to winning ways with a 1-0 win over Incheon United thanks to former SC Freiburg forward Kwon Changhoon's winner.

Historically, it is undeniable that Daegu FC have been a minnow against mighty Suwon Bluewings with only six wins out of 40 meetings compared to the Bluewings' 23 victories. However, things are quickly changing in favour of Daegu in their recent ten meetings. The citizen club have claimed four wins, while the Bluewings have three wins to their name. This season, Daegu are still unbeaten against them with a 1-0 win and a 1-1 draw in April and May respectively.
[READ: K League 1 Round 24 Preview] 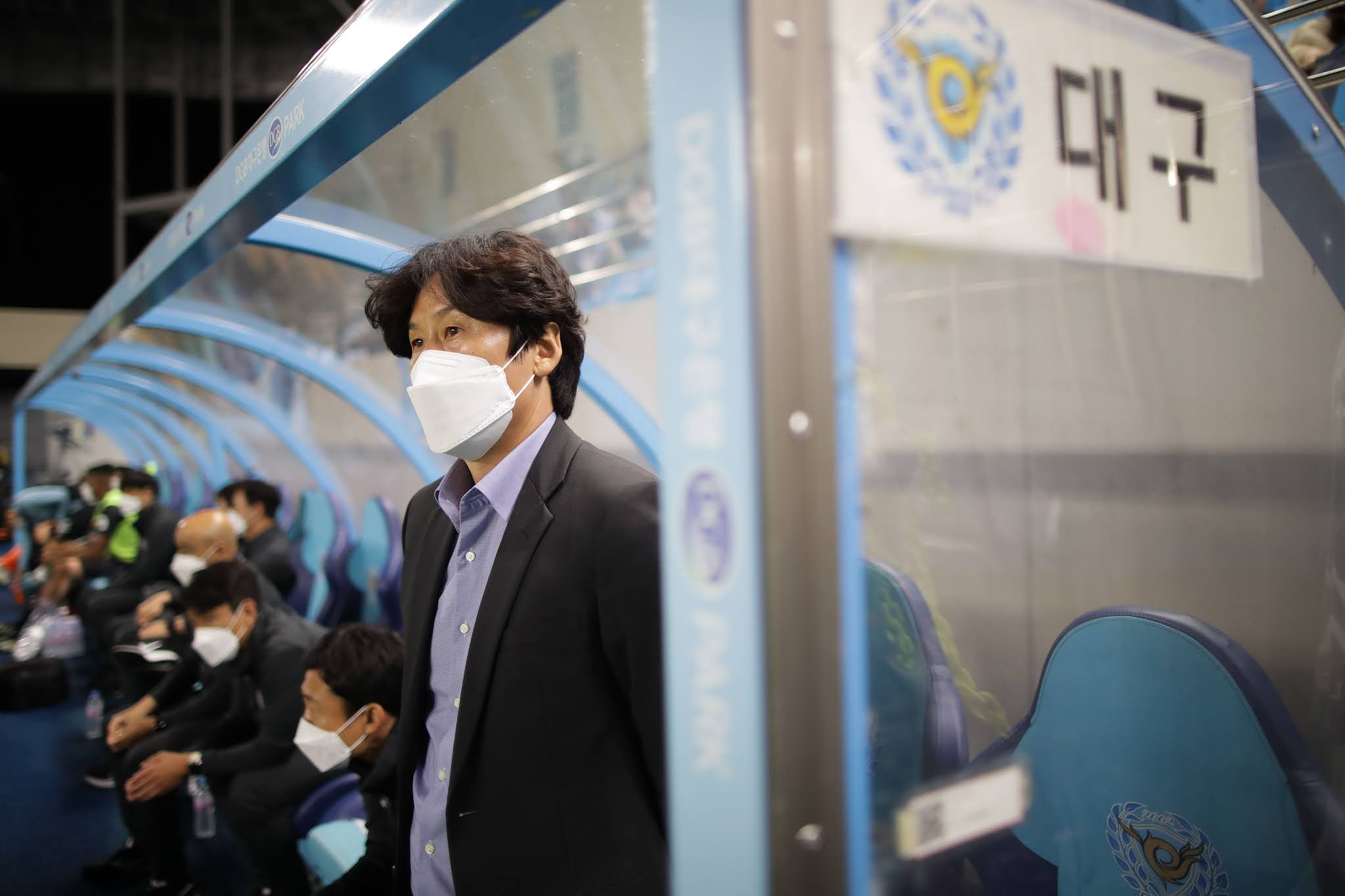 Manager Lee Byunggeun will have a healthy squad to choose from for Suwon's visit to Daegu without any major concerns. Following a lengthy break which gave enough time for recovery, Cesinha, Jeong Taewook, and Kim Jaewoo are all expected to return from injury to start.
Three days later Daegu must compete in their FA Cup semi-final fixture with Gangwon FC, however, this would not be a major factor to consider for team selection, particularly when there has been such a long break.
Meanwhile, the visitors are still concerned with injuries to key players. South Korea international Kwon Changhoon (ankle) and super rookie Jung Sangbin (knee) are a doubt for their trip to Daegu.

Can Daegu achieve a record high finish?
Despite having a roller coaster ride over the last two months, Daegu FC still find themselves sitting third in the table, four points adrift of fourth-placed Suwon FC. They have already confirmed their top-six finish regardless.
Realistically, it seems there would be little to motivate the Daegu lads as the distance to the top two sides Ulsan and Jeonbuk is 14 points with six games to play. However, the Sky Blues are looking to push hard for a record high in the club's history after two consecutive fifth finishes in the last two seasons.
Things are looking quite promising for the Sky Blues with the well-timed return of key players from injury for Suwon's visit. It is fair to say that last two clashes with the Bluewings were quite close affairs with feisty physicality and this game is going to be played in a similar fashion. If Daegu come out on the top, then they will take one step closer to a club record high in the league table.
Can Suwon Bluewings make it to the top six?
Suwon Bluewings are no longer a consistently dominant powerhouse in terms of being successful in the Korean league of late. Since the 2018 season when the Bluewings managed to cram themselves into a top-six finish, they have had understated domestic campaigns with two eighth-place finishes on the bounce. 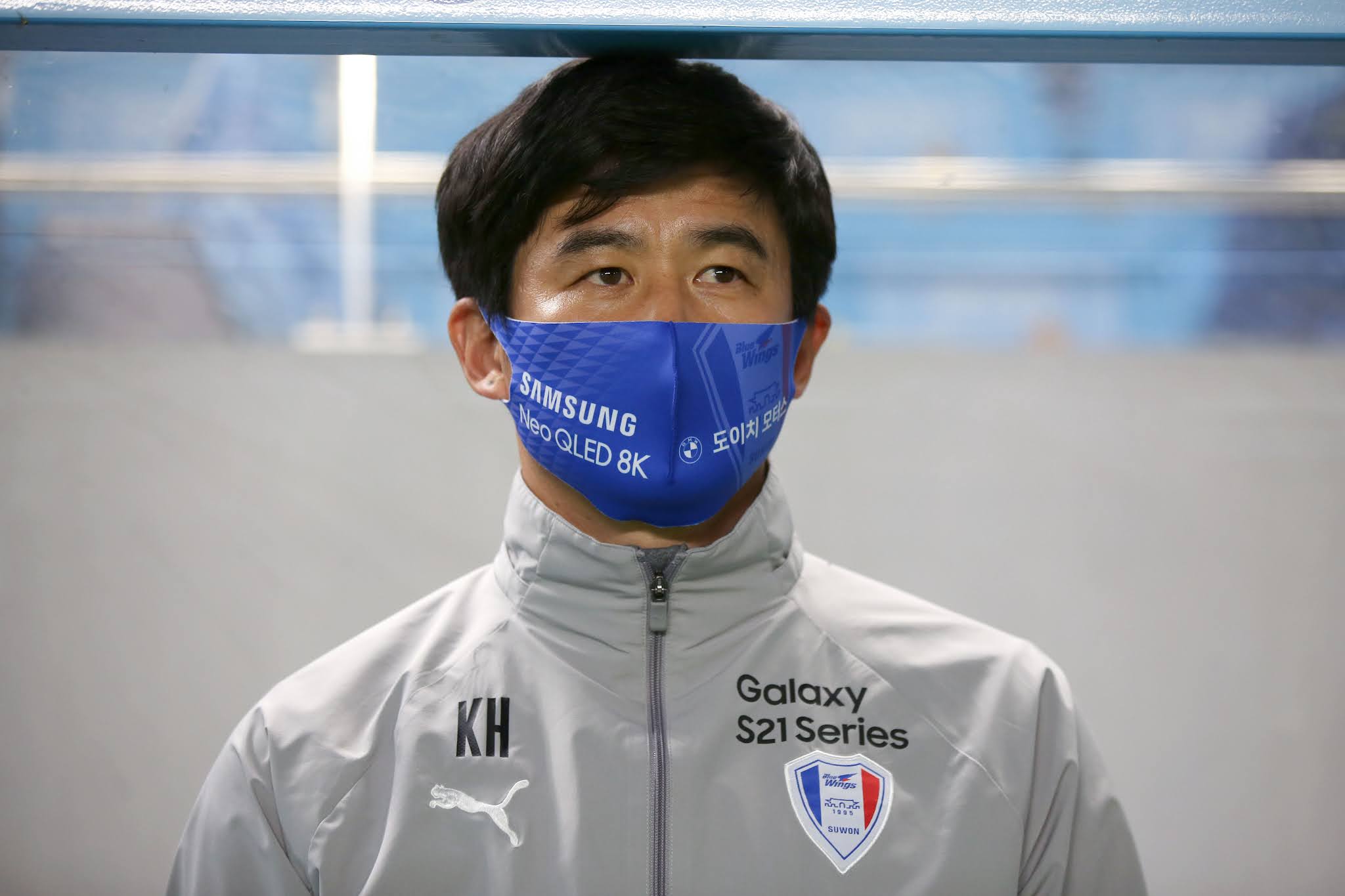 The appointment of Park Gunha as a manager seemed to be spot on for their return to where the club want to be until the start of the second half of the season. However, since then, they have been underwhelming on a winless streak of 11 games. It was largely attributed to injuries to key players and little contribution from foreign players.
[READ: Pohang Steelers vs Incheon United Preview]
As a result, currently, they are sitting sixth, level on points with Pohang Steelers who are going to square off against Incheon United at home in the hope of making it to the top six. In fact, Suwon are in a better position as a win here will confirm a place in the top six. Therefore, they should come to this game, determined to claim a much-needed win to turn things around for themselves.
K League United Writer
Muyeol Jung
다음 글 Preview: Pohang Steelers Vs. Incheon United
이전 글 Three Things to Watch in K League 1 Round 24
K LEAGUE