With a dearth of  top-half clashes in Hana 1Q K League 2 this weekend, Round 24 will have a big say in who pushes themselves closer to the title this season. Peter Hampshire assesses which match, team and player to keep a particular eye on this weekend. 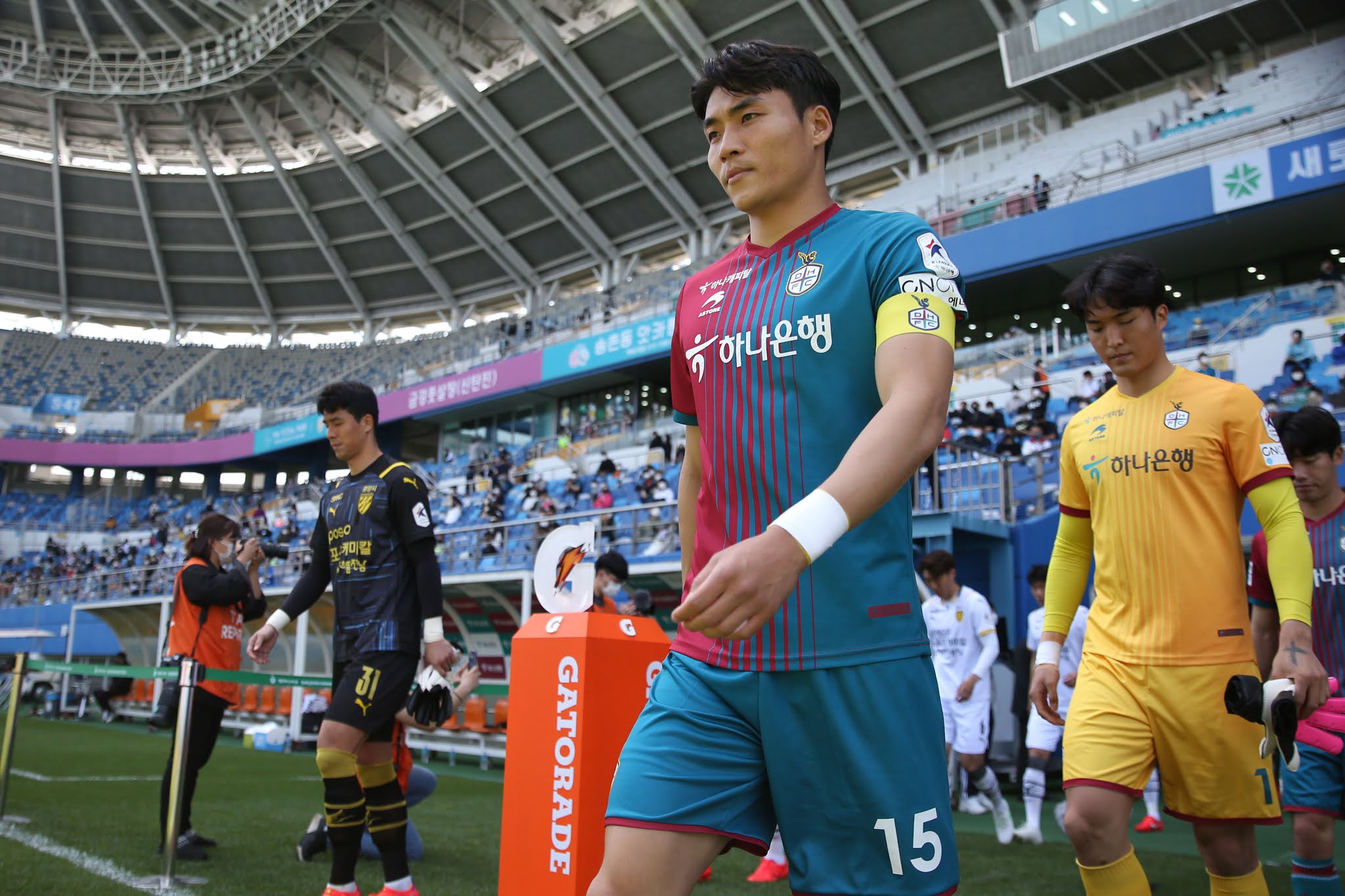 Unbeaten all season on the road, Jeon Kyeong-jun's Jeonnam Dragons need to improve their form at home in Gwangyang should they close the two-point gap to league leaders Gimcheon Sangmu before season close. Failing to score in their last three on home soil, the Yellows may take heart from K League 2's third leakiest defense arriving on Sunday evening. With the lowest percentage of shots on target among all the division's sides this season, Jeonnam's defence has been the crux of their consistent form. One man who has been finding the net this season is Jeonnam's top scorer Jonathan Balotelli, who stands as the league's second most prolific striker on eight goals.
On the back of three consecutive wins pushing them up to third in the table, Daejeon appear to have clicked just at the right time. Four away games in their next five fixtures will be a stern test that could decide their fate between title contenders and playoff hopefuls. However, the signs are good with Ikromjon Alibaev netting his first for the club since his move from FC Seoul in last week's win over Chungnam Asan. The highest shot takers in the league, Daejeon also earned their first clean sheet in six against Asan.
Watch live on K League TV. 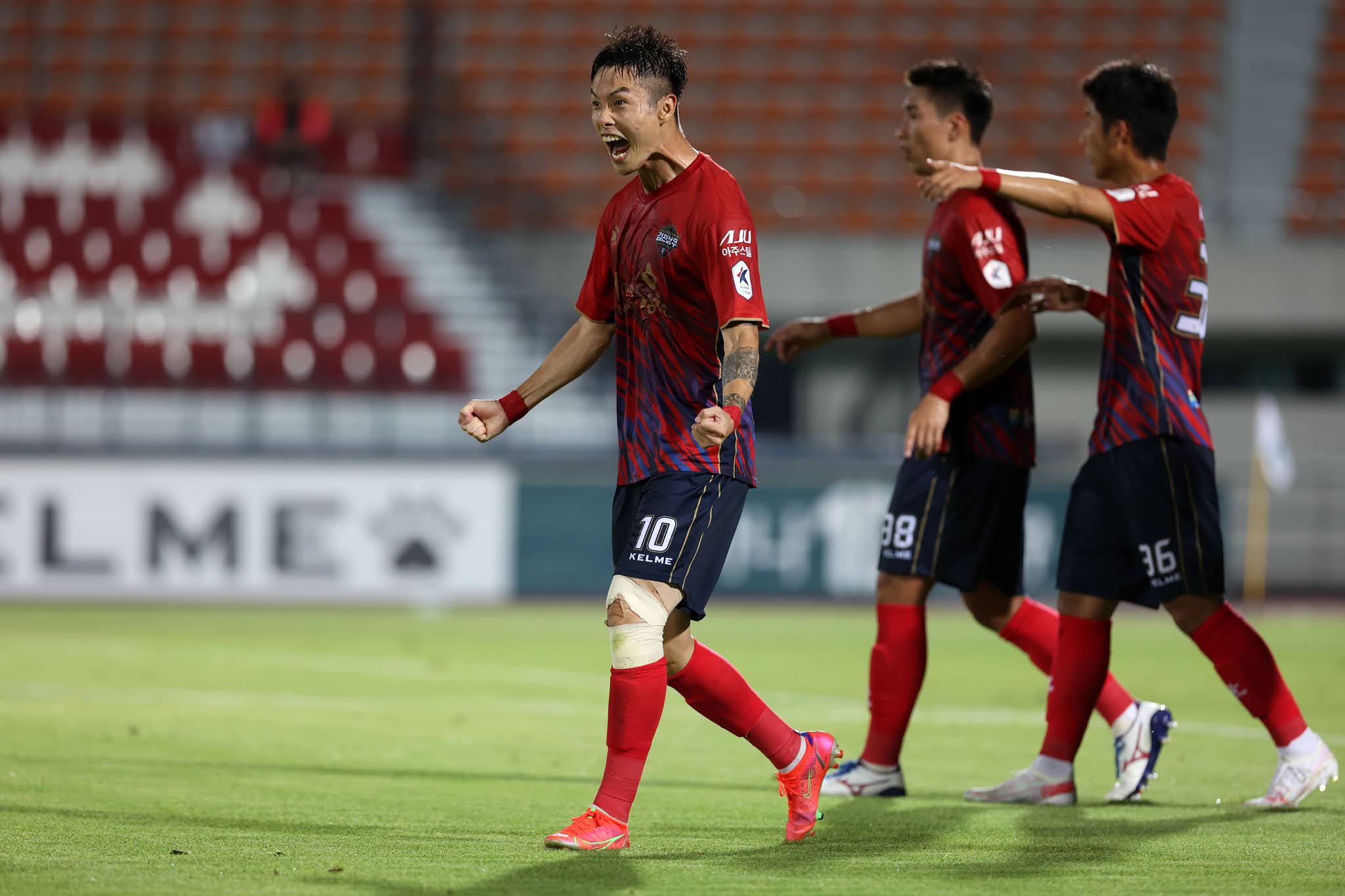 Currently at the top of the pile in K League 2, Gimcheon have won seven of their last ten under the cunning leadership of Kim Tae-wan. Only failing to score in one of those 10, Gimcheon are statistically the most accurate in the division in terms of shooting and crossing this season. Additionally, they are also the most successful dribblers and have earned the most corners of the ten teams.
Their last home game until September, Gimcheon travel to Daegu FC in the FA Cup next week and boss Kim will have to keep his players focused with the prospect of K League 1 opposition on the horizon. Striker Park Dong-jin is reveling in home comforts this season, bagging in four of Gimcheon's last five home outings. The military side can also take confidence from their last meeting with Gyeongnam in June, in which they emerged victorious thanks to Jeong Jae-hee's stoppage time winner.
Watch live on K League TV. 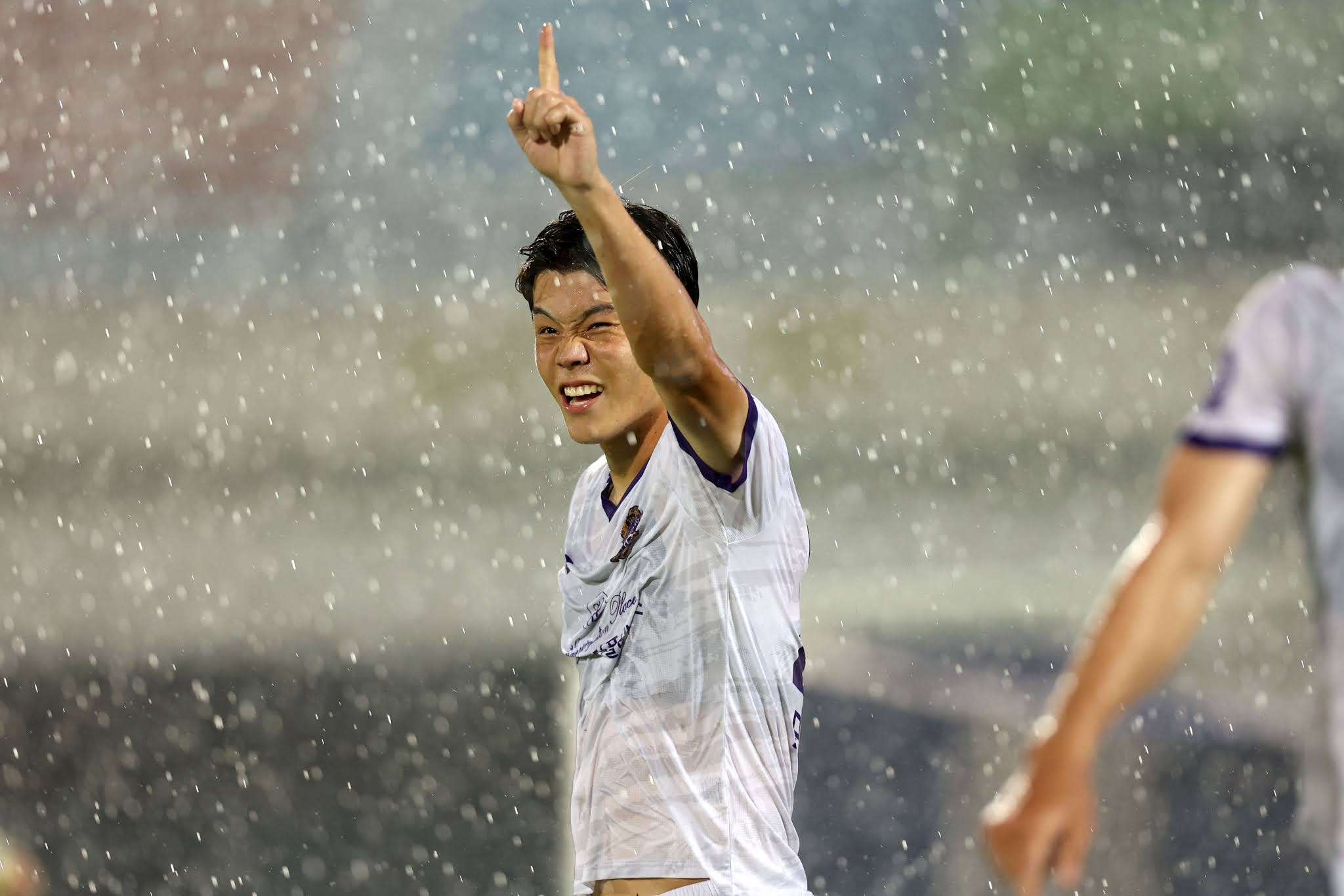 One player who had a hand in sinking the aforementioned Gimcheon Sangmu this season has been FC Anyang's 24-year-old forward Mo Jae-hyeon. Netting in their 4-2 win against the leaders in Round 20, Mo continued his hot streak with another goal at Gyeongnam last time out. However, having not scored on home turf since April to clinch victory over Busan IPark, Mo would love to replicate that feat in front of his home fans once more this weekend. Anyang boss Lee Woo-hyung has the Violets four points off the summit of K League 2 with a game in hand and the ability to put an eight-point gap between themselves and inconsistent Busan.
Anyang are the interception kings of the second tier with Nilson Junior, Maeng Seong-ung and Kim Hyeong-jun all hogging the top three positions for most interceptions league-wide. However, the same side rank second in terms of losing possession of the ball, perhaps due to also playing the most long balls in the division. Having lost consecutive games, should manager Lee stick to the style that have his side competing at the top or is a tactical tweak in order?
Watch live on K League TV. 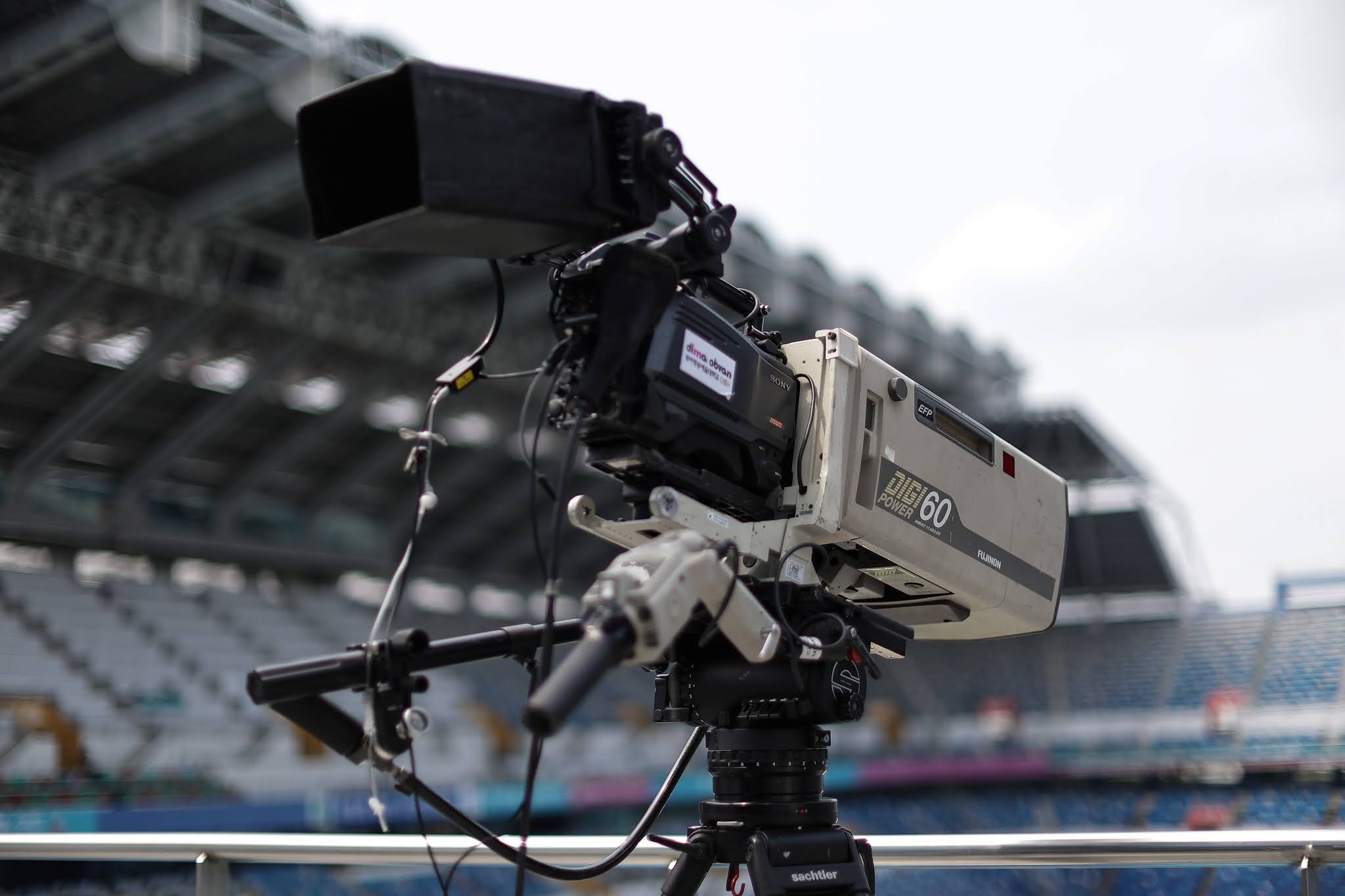