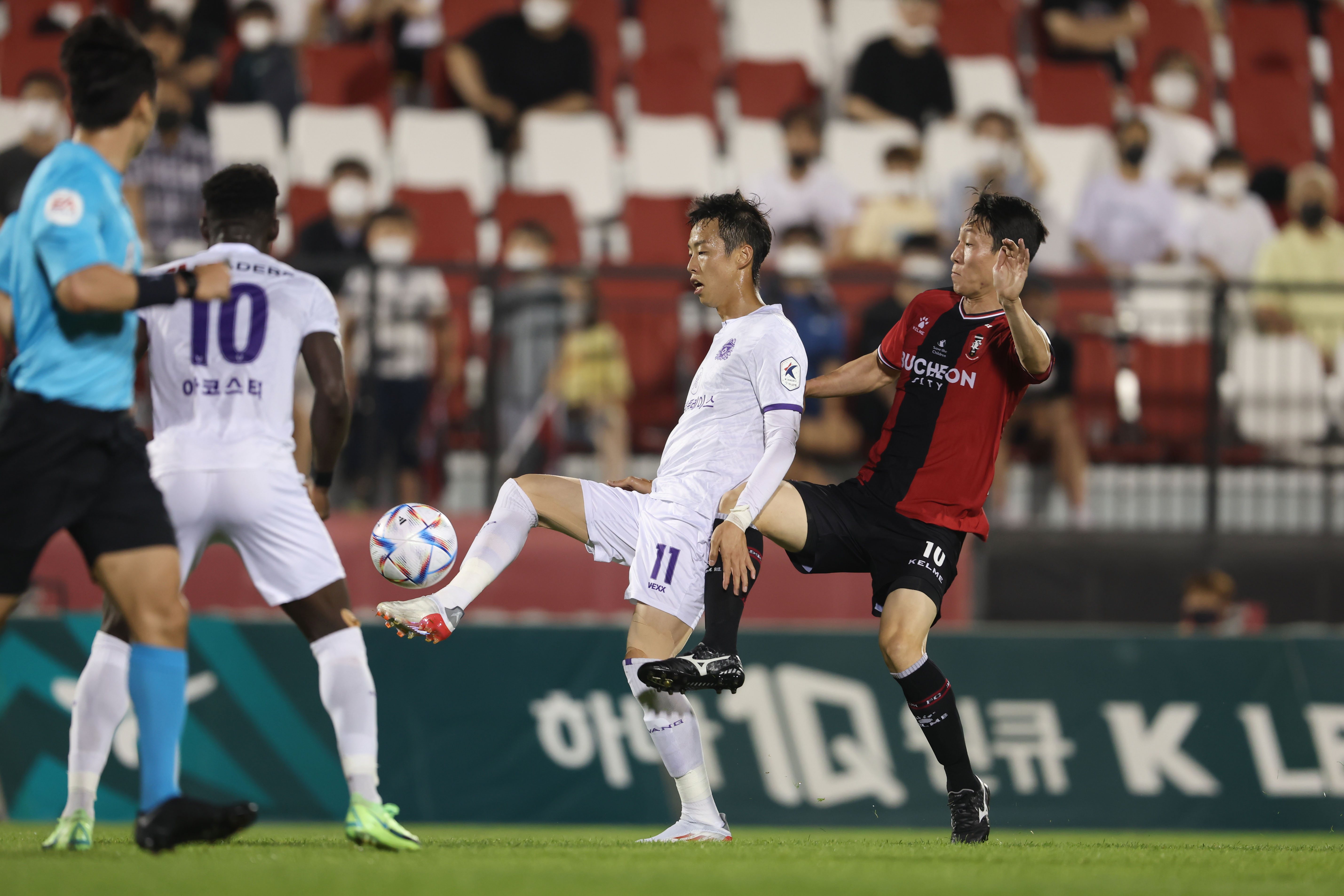 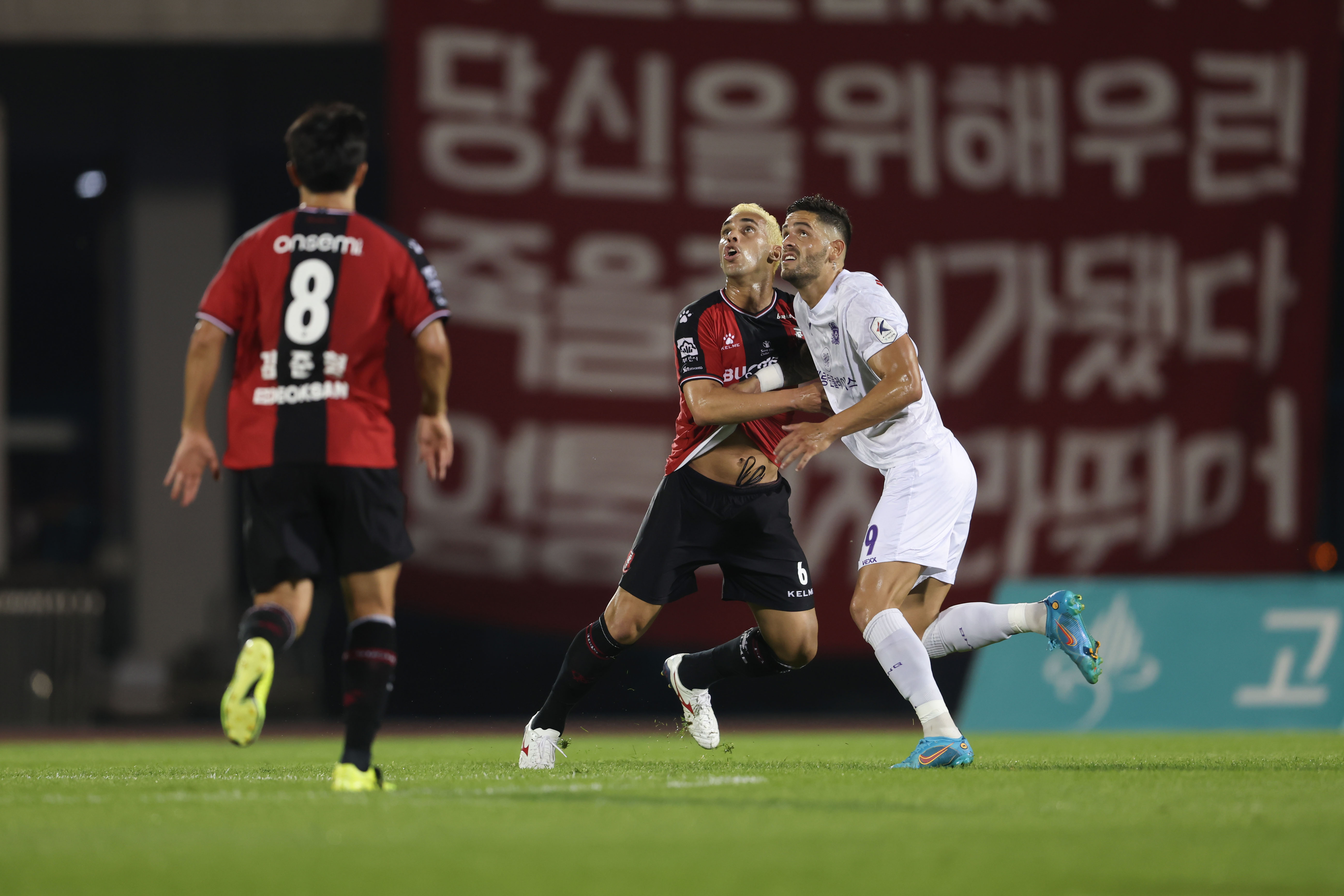 A Gyeonggi Province derby of sorts among two teams that are vying for promotion - FC Anyang on Tuesday entertain Bucheon FC 1995. Both teams are in good form, and both sit in the top four with very realistic hopes of playing in the top flight next year. Last time out, FC Anyang were held to a 2-2 draw by Jeonnam Dragons in a game which saw the Violets fight back to equalise twice. Andrigo's 35th-minute strike cancelled out Im Chan-wool's 18th-minute opener before Baek Sung-dong's penalty three minutes into the second half restored parity after Ko Tae-won had put Jeonnam back in front just before the break. Anyang are now on a run of 10 matches unbeaten with six wins and four draws.
Bucheon also drew last time out, recording a 0-0 stalemate at home to Seoul E-Land. It was the Reds' second draw on the spin after the match with Jeonnam also ended all square on Monday last week. Glass half full, though, and Bucheon are unbeaten in six with three wins.
Anyang and Bucheon sit on the same points in the table with 49 and on the same number of goals scored with 35. Their xGs are similar too with Anyang at 31.69, and Bucheon slightly higher at 32.37. What's separating the two sides is Bucheon's slightly better defensive record having conceded four goals fewer. Anyang, though, have the superior shooting accuracy with 39% of shots finding the target - the third best in the division compared to Bucheon's 33% which is the third worst in the division.
Each team has one win in this fixture this season and both kept cleansheets. Last year, though, Anyang won three and drew one. 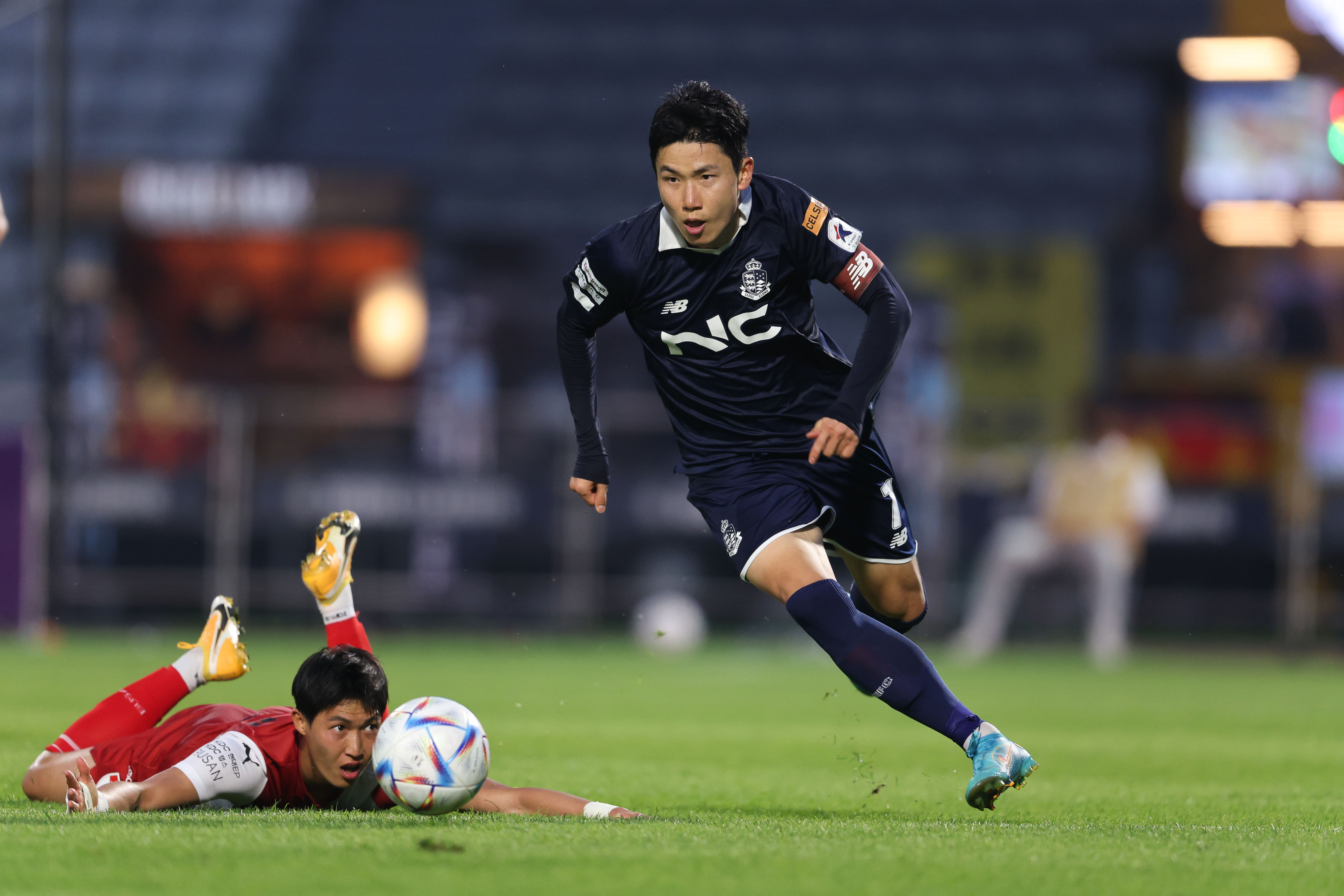 Seoul E-Land are unbeaten in three heading into the midweek fixtures after the Leopards drew 0-0 away to Bucheon last time out to extend their unbeaten run. The previous week, Chung Jung-yong's men drew 2-2 with Ansan Greeners, despite leading 2-0 after 39 minutes, but had put three past Gimpo FC the round before to earn a comfortable 3-0 win. The upturn in form will give Seoul confidence heading into Tuesday's meeting with Busan IPark. Busan remain rooted to the foot of the table, six points adrift of Jeonnam Dragons in 11th. The last meeting between the two teams ended in a 2-2 draw but Seoul won the first encounter of 2022 by a scoreline of two to one thanks to second-half goals from Jung Sung-ho and Yoo Jeong-hwan. 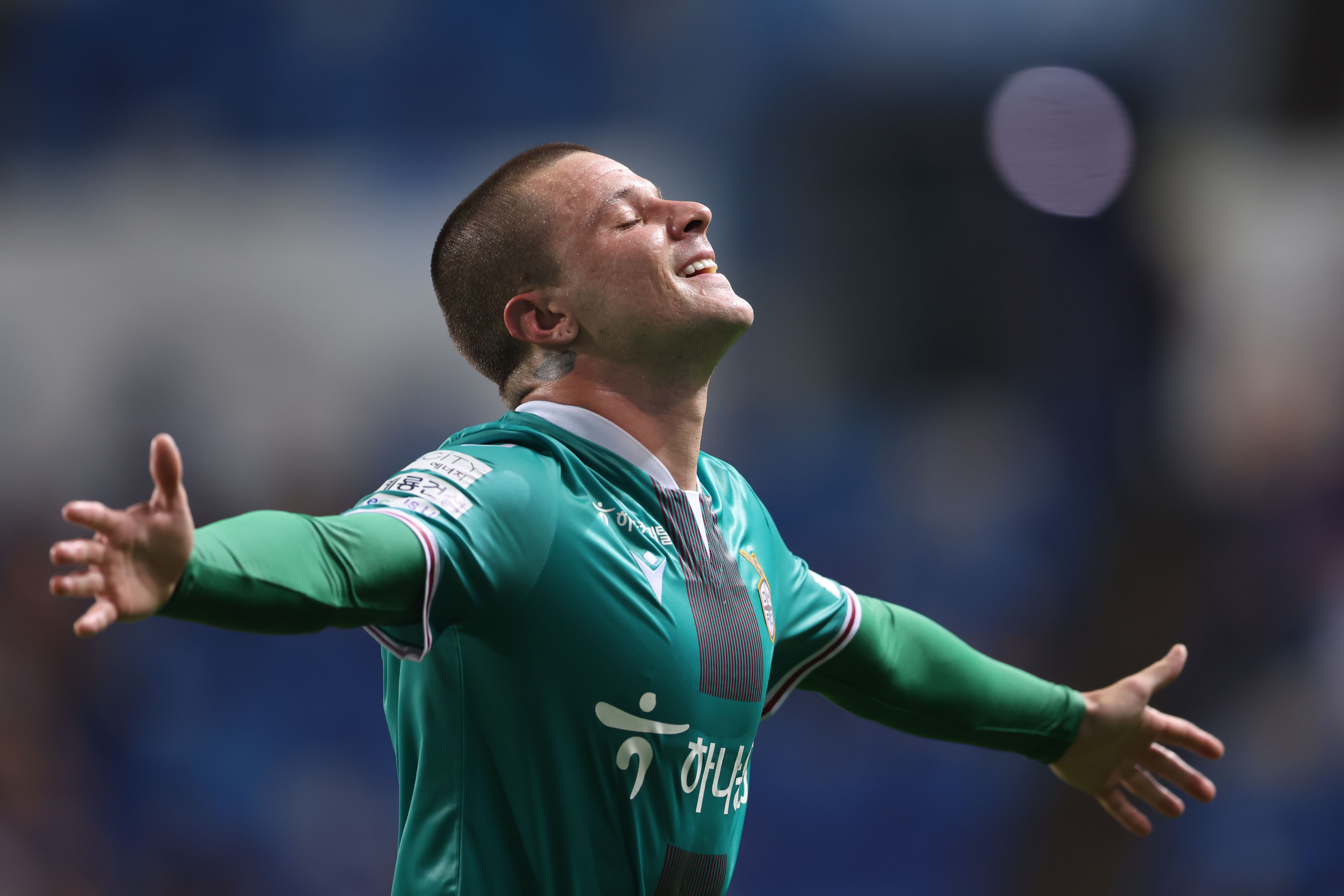 Daejeon Hana Citizen's Renato Kayzer on Sunday scored his team's equaliser in what was a crucial 2-1 win over Chungnam Asan. The Brazilian rose to nod home Lim Duk-geun's cross in towards the near post with four minutes to go until halftime. It was his second goal in Daejeon colours having also grabbed the game's opener in the 3-0 win over Busan IPark in the round before. Overall, Kayzer has an xG of 0.83, and, incredibly, has a 100% shooting accuracy rate. In each of the three games he's played, Kayzer has one shot and all made the target.
On Wednesday, Kayzer and Daejeon take on Gyeongnam FC away, a side which also won last time out. The Reds struck late to beat Gimpo FC 3-1, Won Ki-jong - a forward player on loan from Daejeon - struck in the 85th minute to make it 2-1.

Elsewhere in K League 2 Round 33

Elsewhere, league leaders Gwangju FC host Jeonnam Dragons this Wednesday for something of a South Jeolla Province derby. Gwangju are on a run of eight unbeaten and have a very comfortable lead over the chasing pack, while Jeonnam sit second bottom having not won since mid-May - a run which stretches back 15 matches.
To close out the midweek K League 2 action, Chungnam Asan are at home to Gimpo FC looking to get their playoff push fully back on track. The Owls are fifth in the table and will be keen to protect their slimming lead over sixth. Gimpo, meanwhile, will be looking to get back to winning ways after a four-match win-less run.